From Alt Rock to Jesus Talk

November 01, 2019
1 comment
KURT 93.7, marketed as "Central Oregon’s Alternative" broadcasting station, is officially under new ownership. Previously owned by Rubin Broadcasting, a California-based company, the station—launched on April 1, 2018—was dubbed on its Facebook page, “The New Home for Radio Weirdos.”

It featured an eclectic mix of alternative music. Though still in its beginning stages, KURT had gained a local following, with over 2,300 Facebook followers as of Nov. 1. While KURT is licensed to serve the community of Prineville, the station is also available throughout Redmond, Madras, Sisters and Bend. Now, though, the station has a markedly different format. As of this week, the format was slated to go from alt rock to Christian.

While this change will surely appeal to some, others aren't too happy about the quick shift in ownership. "It's official folks. It's been a pleasure," wrote Katy Ipock, previous KURT host. "I truly hope they hire some local talent, seeing as their format is displacing local talent." 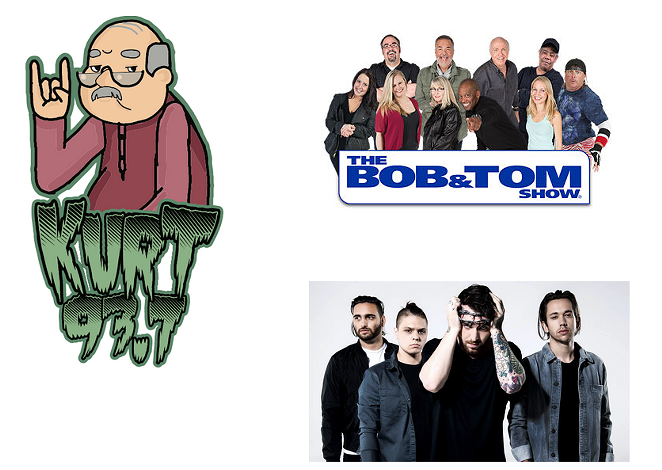 David N. Harms, creator of the international broadcast Worship 24/7 (launched as a streaming-only station on June 26), bought the radio station after working in Christian radio for over 30 years. He founded i58:10 Media 23 years ago, and attributes the fundraising success of Worship 24/7 to knowledge he gained running this separate company.

i58:10 Media utilizes electronic media to “inspire and activate generosity for a broken world,” and raises over $12 million annually, according to Harms.

“This is our first actual radio station,” Harms wrote in an email correspondence with the Source Weekly. “What you hear on the stream and what you hear on the air is pretty much the exact same thing—long sets of music, no commercials and hosts that actually say very little, but try to facilitate the experience for the listener.”

According to Harms, Worship 24/7 is far from just "another Christian radio station." 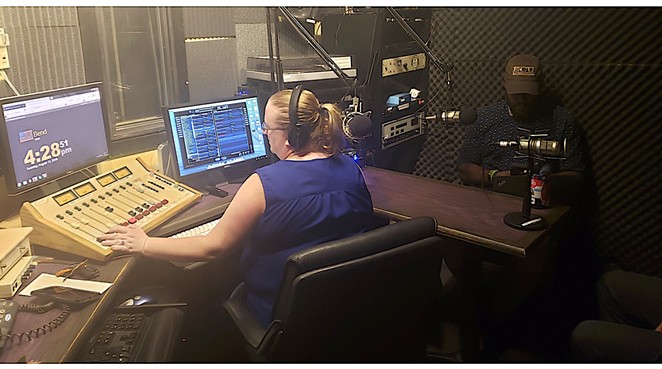 “Our premise is actually pretty simple—we’re a niche within a niche as far as radio formats are concerned. You’ll hear great music, thought provoking messages—but nothing political. Today’s political environment is far too polarizing. There are Democrats who love Jesus, Republicans who love Jesus, Liberals who love Jesus, and Conservatives who loves Jesus … this is a place for anyone and everyone to come and we hope find the unity talked about in John 17:11 when Jesus prayed, ‘May they be one as we are one.’”

While religion can arguably be just as polarizing as the current political climate, the intention is clearly to bring people closer together. Harms believes that increasing accessibility to “a space where people can experience God like they do on Sunday morning” is both important and lacking. In the four months since 24/7’s launch, over 15,000 listeners in 83 counties have been identified—proving that the message Harm is facilitating is, in fact, well-received.

“We see this as a worldwide worship movement. We simply want to create a space where people can connect to God by listening to high quality worship music and strong, short, bible teaching. If we can create the space for that to happen than we believe God will draw people into a deeper relationship with Him.”

The new station was set to broadcast on or around Nov. 1.