From Now On, More Than One Teacher of the Year | Nest News | Bend | The Source Weekly - Bend, Oregon

From Now On, More Than One Teacher of the Year 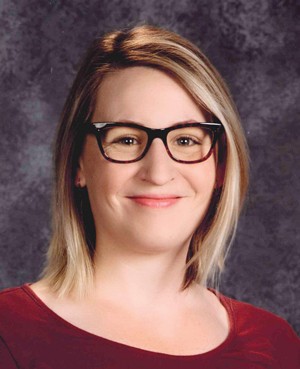 You've probably heard of the Teacher of the Year program, honoring one exceptional teacher in each state annually. This year, though, Oregon is honoring not just one teacher, but a baker's dozen.

Central Oregon is part of the "Central Region," where this year, the teacher receiving the Regional Teacher of the Year and a $500 award from the Oregon Lottery, is Rosemary Tyson, a math teacher at Obsidian Middle School.  To be considered, applicants must submit letters of support from principals, superintendents and colleagues. Judges then assess each teacher on their leadership, instructional expertise, community involvement, vision and understanding of educational issues.

In 2016, Heather Anderson of Bend's Juniper Elementary School was named Oregon's Teacher of the Year—an honor that comes with a $5,000 award for the teacher and $5,000 for the teacher's school, as well as a special fund for travel costs for the year.