Bend Nest » By The Numbers

Get Ready for the Fair this Summer! 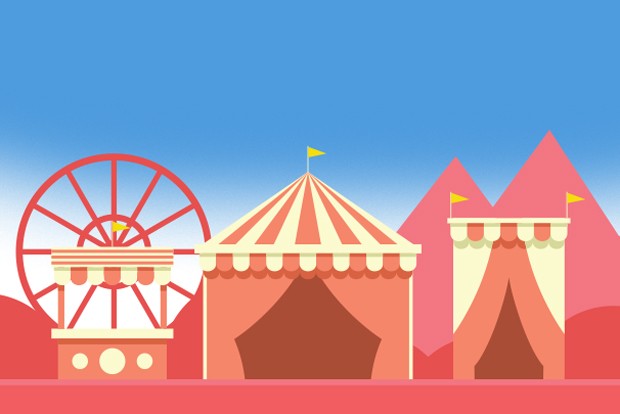 • The first annual fair in the American colonies was held in 1641 in New Amsterdam (now New York City) to showcase farm products of the local area.

• The first World's Fair was held in 1851 in England at London's Crystal Palace. The fair exhibited American machinery of the Industrial Revolution.

• What we call "Cotton Candy" was originally called "Fairy Floss" and was invented in 1897 by candy makers William Morris and John C. Wharton of Nashville, Tenn. It was introduced at the St. Louis World's Fair in 1904.

• The Ferris wheel made its debut at the 1893 World's Columbian Exposition in Chicago.

• Carousels with wooden horses were first used to give horseback riding lessons to Turkish and Arabian cavalry members. When crusaders returned to Europe, they brought the device back with them.

• Although Stanley Jenkins holds the patent of the corn dog, its original inventor remains one of the world's most heated food debates in history. The Texas State Fair sells the most corn dogs at one time - 630,000 per season (which is only 24 days) Source: spoonuniversity.com

• At the Deschutes County Fair, the Buckaroo Breakfast has been an ongoing tradition for 74 years. Started in 1944 by Redmond's city fathers as a way to sell war bonds, the food is still the same except that steak is no longer on the menu.

Latest in By The Numbers