Get It Together, Oregon | Local News | Bend | The Source Weekly - Bend, Oregon

Get It Together, Oregon

During a press conference on Monday, Gov. Kate Brown announced that she would further tighten existing restrictions on group gatherings and face coverings. Gov. Brown outlined two new steps geared towards slowing the spread of COVID-19 due to the recent statewide spike in positive cases.


The Oregon Health Authority reported that since the state began the reopening process, the state saw a major uptick in cases largely due to social gatherings and celebrations. On Thursday, the OHA reported a single-day record of 389 new and presumptive cases. By Saturday, that record was up to 409 cases in one day. Last week alone, the state experienced more cases than it did during the entire month of May. 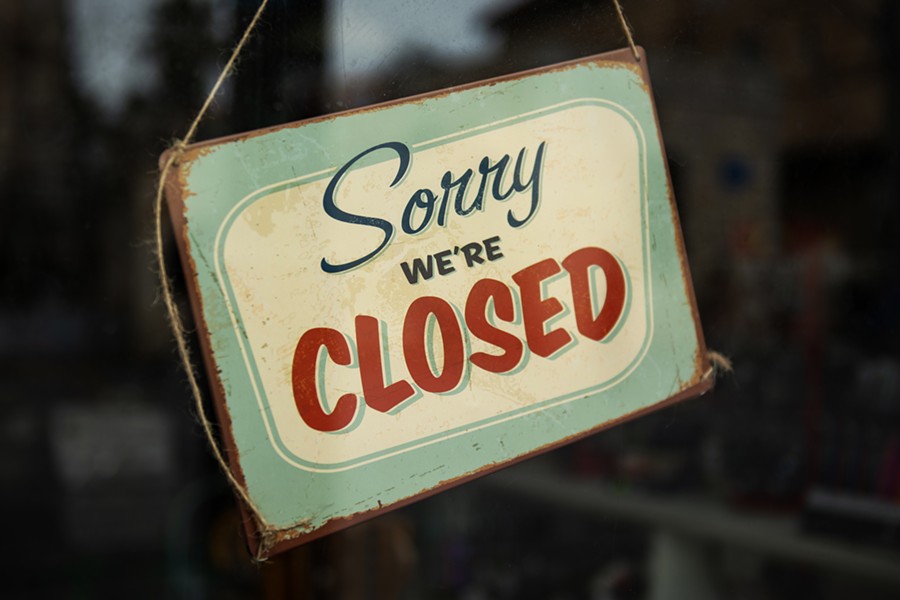 Gov. Brown announced that social gatherings like book clubs, parties and potlucks can't exceed 10 people if they are held indoors. This mandate does not apply to places of worship or workplaces. She also announced that beginning July 15, face coverings will be required in indoor and outdoor spaces if social distancing requirements can't be effectively upheld.


Your choices determine our future. If we don't slow the spread of the virus we will have no choice but to force widespread and difficult closures. - Gov. Kate Brown tweet this


Gov. Brown said during Monday press conference that other states experienced a second round of shutdowns after cases spiked again, and that may be Oregon's fate if cases continue to rise.

“This is what we saw in New York in the spring and what we are seeing now in Texas and Arizona,” Gov. Brown commented. “The question now is whether Oregon will be the next New York or the next Texas.”


While Gov. Brown noted that she has not yet made the decision to close down businesses, she implied that ignoring public safety measures could cause another round of shutdowns.

Here in Central Oregon, anecdotal evidence suggests not everyone is on board with the mask mandate as locals and visitors clamor to float the Deschutes, enjoy cold craft beer in the warm sunshine and picnic in local parks.


"Your choices determine our future," the governor said. "If we don't slow the spread of the virus we will have no choice but to force widespread and difficult closures."