Get Your Basketball Fix with Tremendous Upside Potential

If you're just getting wind of this online basketball phenom, you're just in time to catch its Final Four.

May 06, 2020
comment
When the NBA, WNBA and NCAA had to shut down the remainder of their seasons, the world cried out for hoops and competition.

If you're like me, you've probably been getting your fix in by watching "The Last Dance" (the new Michael Jordan documentary) every Sunday night, watching re-runs of classic games online or even heavily increasing your intake of video games.

But there's an even better way to experience the thrill of sports right now: Tremendous Upside Potential. 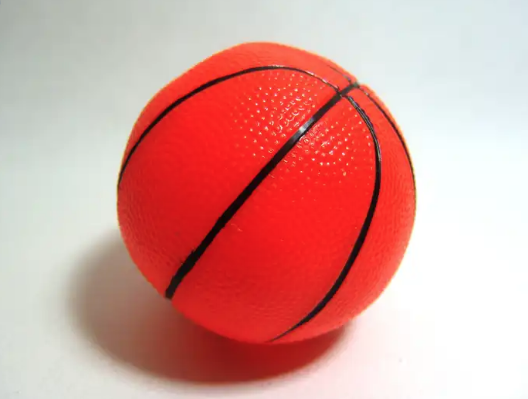 SB Nation writer Ricky O'Donnell began the series before he and many of his SB Nation colleagues were placed on a three-month furlough due to COVID-19. Thankfully, O'Donnell is continuing the brilliance of TUP in his own personal newsletter.

The premise of TUP is this: In NCAA 2K8, the last-ever college basketball video game of its kind, there is a career legacy mode where you become your own coach for a program, pulling in recruits, changing rotations, etc. TUP is a rundown of O'Donnell taking on a coaching job at one of the worst basketball universities in the country: Western Illinois. As O'Donnell points out in the intro to the series, the Leathernecks have never made the NCAA tournament and only have one above .500 season in the last 22 years.

Instead of actually playing the games yourself, O'Donnell opts to do a full simulation of each season, letting the computer control the outcome, until a championship trophy is brought home to Macomb, Illinois. He does however, have the chance to watch the computer play the games live and share them with those following the series.

Fast forward from year one, O'Donnell is currently on season eight where his team just earned their first trip to the Final Four after shocking Villanova in the Sweet 16 (it was such a good game I was yelling at my screen at 7:30 in the morning) and dominating Pepperdine in the Elite 8. The success this season hasn't come without some heartbreak along the way, like a 35-foot season-ending buzzer beater in the NCAA tournament, so as a fan, this season has been super gratifying—especially when we could all use something to root for.


After reading and watching along with O'Donnell's past seasons, it feels like I'm truly a member of the Western Illinois fandom. I'm pumped to cheer them on against Cal this Saturday night, when O'Donnell will be live streaming the Final Four game.

The game starts at 5:30pm PST on O'Donnell's Twitch channel. He plans to host a press conference about a half-hour beforehand where fans of the journey can ask coach Ricky "Charisma" any questions about the journey and how his team has shown up to play this season. And if Western Illinois wins, he'll jump right into the championship game.

Tune in for a night of heartbreak or glory. Regardless of the outcome, you'll forever be a part of the Leatherneck Nation.

Catch up on the entirety of the series here.