Donations to Central Oregon Gives eclipsed all expectations in 2019. Two top fundraising nonprofits from 2019 share how they saw success

Last year, two Bend entrepreneurs joined forces to raise $50,000 for local nonprofits. Instead, they raised more than 10 times that amount, with donations totaling $575,000 by December 31, 2019. 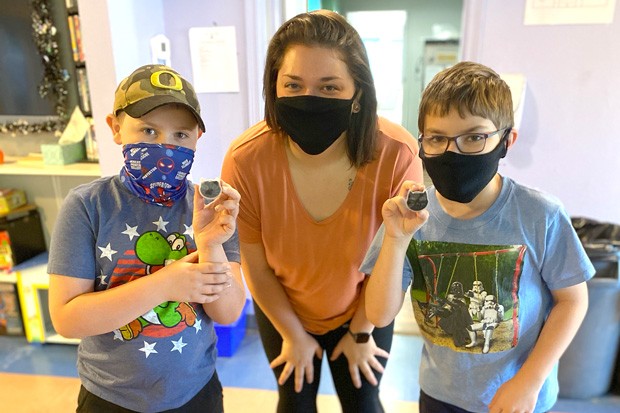 For more than two decades, the Source Weekly has published the annual Central Oregon Give Guide during the holidays to help raise awareness about the many organizations in the community that work to help others survive and thrive. Last year, the Source's publisher Aaron Switzer teamed up with Rys Fairbrother of WhatifWeCould.com to create a seamless integration of the print guide with an online donation platform at CentralOregonGives.com.

Fairbrother—a social media and marketing expert—had launched his site earlier that year. His aim was to harness the excitement of crowd sourcing platforms like GoFundMe while helping Central Oregon's nonprofits tell their story.

Switzer had the connections and stories; Fairbrother had the technology to make giving go viral.

Adding to the synergy, an anonymous donor promised a $25,000 prize to the nonprofit that raised the most money from the new program. This created friendly competition between groups and provided a strong incentive for these organizations to help direct incoming donations through WhatifWeCould.com.

On top of all that, every donation earned a special perk from a popular local business such as a free drink or an appetizer. This created an easy story for nonprofits to share on social media and in their newsletters. Within a few clicks, donors could donate to their favorite nonprofit and then head down to the pub for a celebratory free pint.

This year, Switzer and Fairbrother want to raise $500,000, a worthy goal in the midst of a worldwide pandemic that continues to impact local people, organizations and businesses. They are breaking up the $25,000 grand prize into one $15,000 gift to the nonprofit that raises the most overall funds, and then awarding $2,000 to each nonprofit that raises the most within its category: These categories include: education, family and children; animal welfare and environment; arts & culture; basic needs; and health and wellbeing.


WATCH: Last year's Give Guide winners talk about the program and give some valuable tips for other nonprofits to use during the 2020 campaign.

"It is astounding to me that there is such a strong community effort towards philanthropy," said Rachel Cardwell, the director of development at the Boys & Girls Clubs of Bend, the organization that took home the $25,000 grand prize last year. The nonprofit offers fun and educational programs for kids ages 5 – 18 at its two locations in Bend.


Cardwell said that her staff changed the organization's donations page during the campaign to feature the WhatifWeCould.com payment portal with an explanation about the possible prize money. 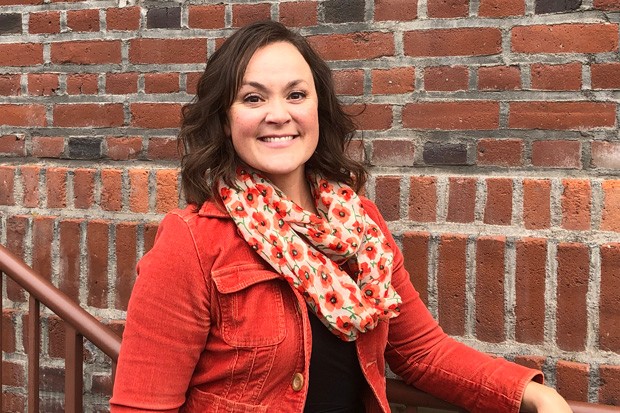 "Donating through the platform was a way to deepen their giving," Cardwell said.

"[The additional $25,000] was a transformational amount of money," she said. "If we were going to participate, we wanted to be active, not just see what rolled in of its own accord.

"Every single time we were in front of donors, we put this program in front of them as well," Cardwell said. During every fundraising event last year, Cardwell and her staff found creative ways to help energize the organization's biggest supporters to funnel their donations through WhatifWeCould.com. 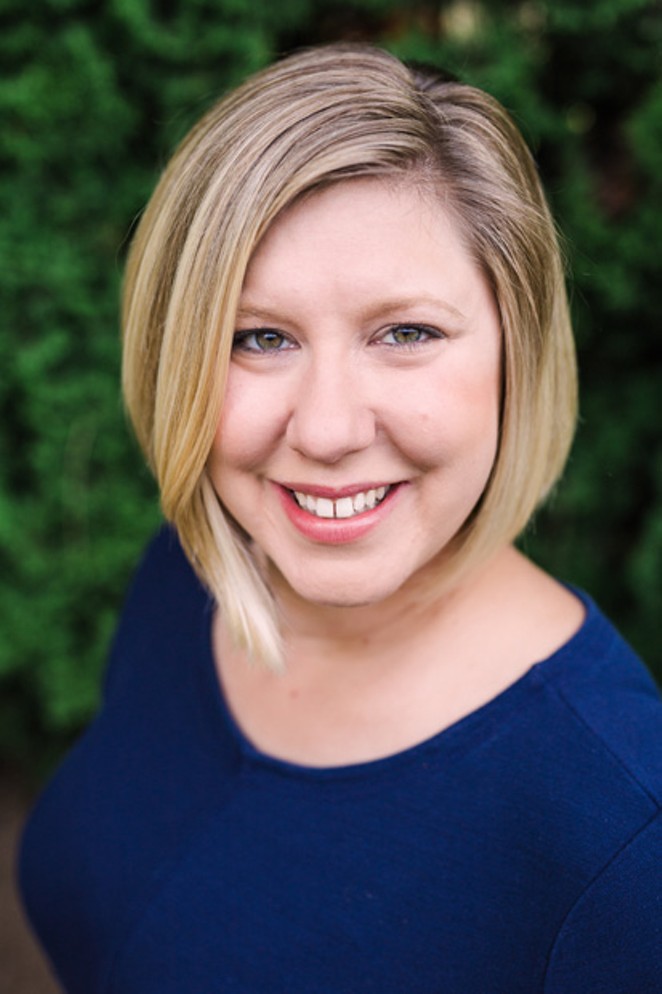 Cassi MacQueen, the executive director of Saving Grace, said she "jumped in with both feet" when she learned about the new model and the potential prize money. It was her first holiday fundraising campaign since she joined the team. For years she'd worked in leadership positions within Portland nonprofits and had experience getting behind similar fundraising models enabled by perks, prize money and easy online transactions.

"We utilized this campaign with all our holiday giving efforts," she said. "It was in all of our marketing, newsletters and social media. We cast the net wide."

An added incentive for donors to Saving Grace—besides prize money and perks—was a gift of up to $50,000 in matching dollars from the Aria Foundation for every dollar it collected before the end of the year. The ARIA Foundation is a national grant-making organization that supports a variety of social and environmental causes.

An added fundraising challenge for Saving Grace is that "domestic violence and sexual assault is not your standard dinner-table conversation; it's not trending in people's newsfeed," MacQueen said. "Even though some people think domestic violence is not an issue here, our rates are really similar to other parts of the country."

MacQueen said she believed that Central Oregon Gives helped her organization reach people that had never heard of Saving Grace before.

"We took it as an opportunity to educate people about what we're doing," she said. "It's been so incredible to have this opportunity to raise awareness."