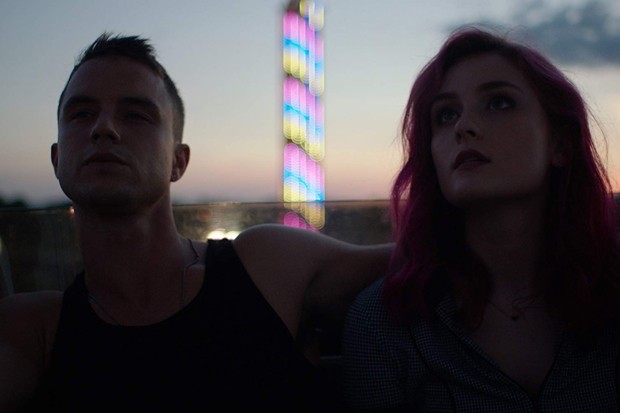 As someone who's been involved with BendFilm since its inaugural year, I'm definitely not the person to look to for a completely unbiased look at the festival. There have been films I've acted in, written and screened at the fest, and I've met some of my cinematic heroes smoking cigarettes in Tin Pan Alley. All of this is to say that the 15th-annual BendFilm has the most exciting lineup I've seen so far. This year has the potential to blow everyone away.

As we get closer to the festival, we'll take a closer look at some of the films and filmmakers but for now, we're looking at a few of the events and screenings that have us really excited.

Screening in competition in Narrative Features is "Savage Youth," a violent and hypnotic look at disaffected youth that feels as dangerous as it is revelatory. The film feels like the lost love child of the French New Wave, Nicolas Winding Refn and the fever dreams of Gaspar Noe after watching "Kids." "Savage Youth" will make you have to remind yourself to blink.

In the Documentary Features competition is "Ingrid," a beautiful and deeply personal film about a woman who left her life as a fashion designer to become a hermit and focus the rest of her life on making art. Watching Ingrid live what appears to be a pretty exhausting life, completely isolated from everything except art and beauty, will probably make some people question the direction their own lives have taken.

Debra Granik and Anne Rosellini discovered Jennifer Lawrence when they made 2010's "Winter's Bone," and both will be on hand for Q&As as BendFilm offers a career retrospective of their work, including this year's soft-spoken masterpiece, "Leave No Trace." Granik and Rosellini have spent their careers making films that defy the typical Hollywood boilerplate—so having a chance to hear these powerhouse female filmmakers break down their process should be a captivating experience.

Honestly, there's so much more to be excited about with Narratives, Documentaries and Shorts that push the boundaries of what pure and un-cynical cinema can do for our souls. Spoiler: It makes them larger.

Check BendFilm.org for locations and showtimes