For you newcomers, here's how to eat like you're in vintage Bend 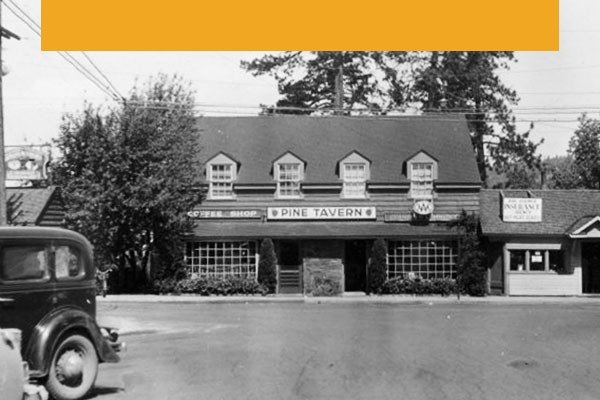 
Named after the Ponderosa pine tree that still grows in one of the dining rooms, The Pine Tavern serves traditional American cuisine. Locals and visitors rave about the complimentary, delicious, hot sourdough scones served with honey butter. The Pine Tavern was started as an English tavern by two women, Maren Gribskov and Eleanor Bechen, at a time when the country was just pulling itself out of the Great Depression. Since then the downtown Bend restaurant, with riverfront views, has become one of Bend's most loved and well-known landmarks—with a great happy hour.


Be transported to a different time at this classic American drive-in burger joint with car hops—meaning servers on roller skates. Park your wheels and once you know what you want from their lineup of burgers, fries and shakes, flash your lights for service. Dandy's has 20 different flavors of shakes but if you like bananas they're known for their banana royal sundae. Deschutes Historical Museum Executive Director Kelly Cannon-Miller says, "I have had old timers tell me that old Bend goes to Dandy's Drive-in, new Bend goes to Pilot Butte Drive-In." Heads up: Dandy's takes cash only. 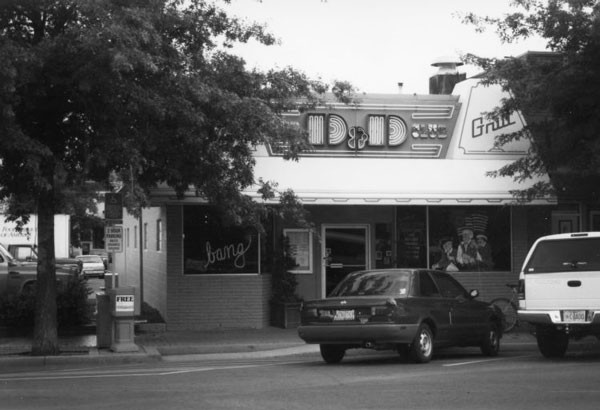 
Referred to locally as "The D," this is the oldest bar in downtown Bend. The D & D Bar and Grill is a classic dive bar known for boozy cocktails and heavy comfort food that will soak up any extra alcohol should you come in with a hangover. Deschutes Historical Museum Executive Director Kelly Cannon-Miller says, "'The D' may have survived all these years on successive waves of 20- and 30-somethings replacing the previous generation of 20- and 30-somethings. However, I think a solid core of 1980s era Bend High School graduates frequent 'The D.' I've seen them there." Locals love their breakfast served all day. Try the house-made biscuits and gravy, corned beef and a Bloody Mary. 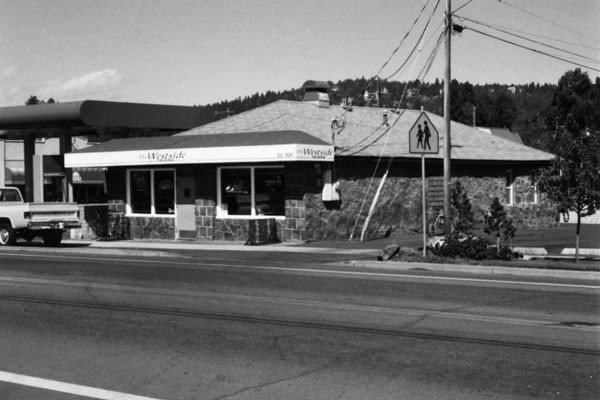 
No matter what time of year you visit the Westside Tavern, you'll see people mingling outside this local watering hole. Inside you'll find a dive bar, inexpensive boozy drinks and all types of people—a few of them "well-watered." Westside Tavern isn't where most locals start the evening, but it's definitely where they end up. The Westside Tavern stays open until Oregon's last call at 2:30 am.

Arguably Bend's best kept secret, Palmer's Café is tucked into the parking lot of a small motel on Greenwood Ave. The main dining area of the restaurant was constructed by Palmer Discus in 1922, but it wasn't until 63 years later that the home became a restaurant. Palmer's Café has a down-home feel and serves comfort food for breakfast and lunch. They're mostly known for breakfast, and some would even say it's even the best in town. You can't go wrong with any omelet and a spicy Bloody Mary. Insider tip: breakfast cocktails are $2 on weekdays.