Bend-Redmond metro area is the most fitness-friendly place in the U.S.

December 19, 2019
comment
With New Year’s just around the corner, many Americans set goals to get in shape and maintain a healthier diet this time of year. But how accessible and affordable is it to achieve these resolutions?

Here in the “Bend bubble” we’re surrounded by gyms, yoga studios, healthy restaurants and inspiring professional athletes. According to SmartAsset—a personal finance technology company—Bend is the best place in the country to get healthy without losing your shirt. 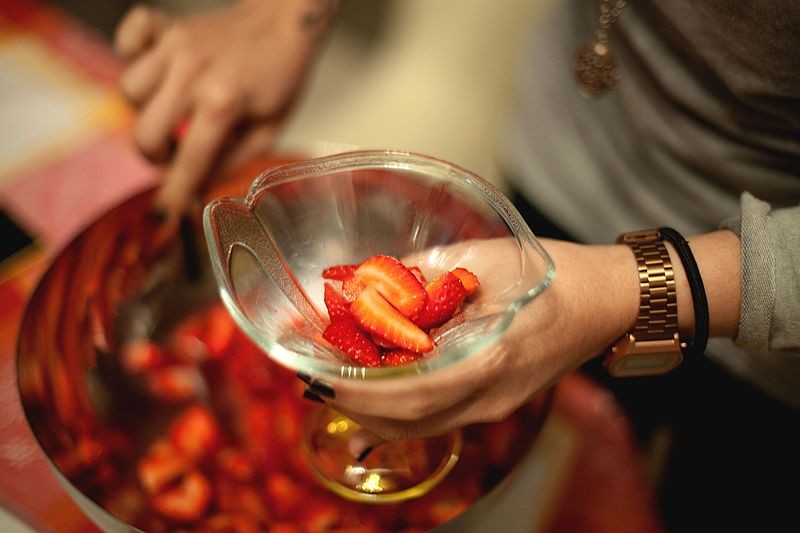 This is the SmartAsset’s sixth annual study of fitness-friendly places in the U.S.

This year, Bend took first place, beating out Iowa City, Iowa and Wenatchee, Washington by slim margins. Cities were evaluated in five areas: percentage of commuters who walk or bike, concentration of fitness professionals, concentration of fitness businesses and percentage of fast-food restaurants. The researchers also evaluated the hourly pay of personal trainers as an indicator of how affordable it is to get in a shape in a particular city: trainers in Bend make an average of $15.07 an hour, according to the study.

Boulder, Colorado beat out Bend in the category of human-powered commuting with 9% biking or walking compared to Bend’s 4%. It also had more fitness professionals per capita than Bend, but got dinged for the $25.65 an hour people in Boulder pay their personal trainers on average, and thus it ranked 10th overall.

So is it easier to be healthy in Bend?

According to Datafiniti, close to a quarter of adults in America eat fast food every day, but the availability of this kind of food varies by state. Alabama has the highest number of fast-food restaurants with 6.3 for every 10,000 residents and Vermont has the lowest, with only 1.9. Oregon fares pretty well, ranking 16th, right behind California in a list of states with the lowest number of fast-food restaurants, according to a 2017 Census Bureau study of “limited-service” establishments. Here in Bend, many restaurants that might be considered fast-food actually have some healthy options: Café Yumm, Laughing Planet and Active Culture, for example, serve some dishes with high protein/low fat content along with soups and salads, making it easier to make more nutritious choices on the go.

Bendites also live in a place where getting out on the trails is more accessible than other cities. According to the Bend Park and Recreation District, Bend has 70 miles of trails and 81 parks, with more in the works.