It used to be that if you wanted to ride bikes on gravel roads into the backcountry, you either went out and got a motorized dirt bike and held on for dear life, or you got a mountain bike. But about five or six years ago—depending on who you ask, and coupled with the invention of disc brakes—people started putting fatter, more off-road-friendly tires on their road bikes. The gravel bike was born. 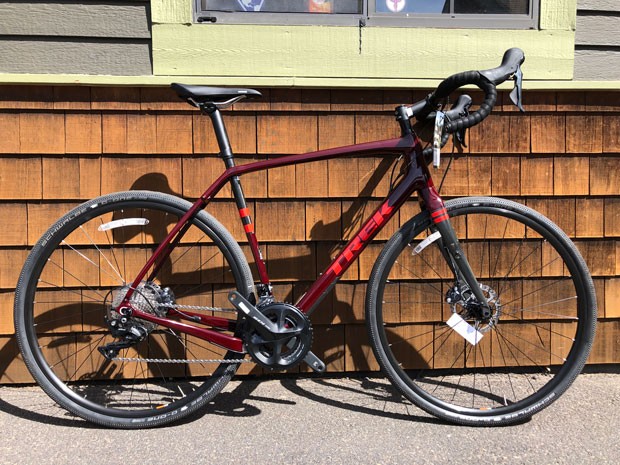 Central Oregonian Linda English, aka Gravel Girl, started Dirty FreeHub—a website dedicated to sharing the passion for high-quality gravel rides—with her husband Kevin English in 2014. She said she and Kevin got into gravel riding after both of them busted themselves up mountain biking. They wanted to keep riding, but didn't want to ride in traffic, either.

"It makes a lot of sense, especially in Bend," Linda English said of gravel riding. "Where our town is growing, you know, more traffic and trying to get cyclists out of the traffic is such a big thing."

Linda English said gravel biking has opened up roads and routes that were previously for cars or other forms of transportation. Also, the camaraderie of riding gravel routes is better than mountain biking, because you can spread out and talk to your fellow riders, instead of being single file.

"It opens up so much more terrain, it's social and it has a larger sense of adventure—meaning that you can get into the backcountry," Kevin English said.

Susan Conner, co-owner and president of Sunnyside Sports—which sells and rents gravel bikes—said over the last few years, gravel bikes have made up 70 percent of their road bike sales.

Salsa Cycles was one of the original companies to start mass-producing gravel bikes. Many companies make them now, with many styles out there for purchase. Some have traditional 700-centimeter wheels, some have 650B—generally used on mountain bikes. The bikes can come in carbon, aluminum or steel and even have things to help dampen the ride like small shocks in the head set. Some gravel bikes are set up with a triple front chain ring and a rear derailleur; some are more mountain bikey and only have a single gear in the front. 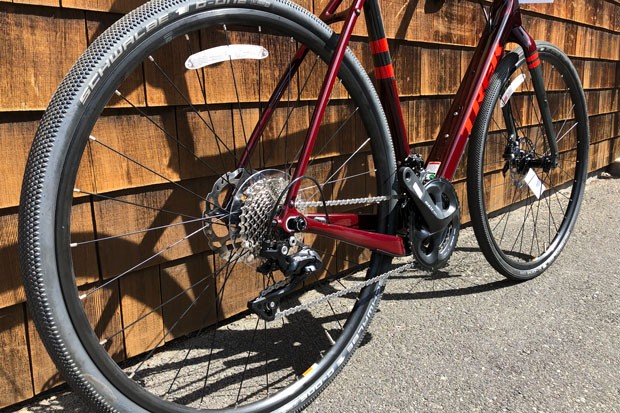 The geometry of the frames are a bit of a hybrid. The head tubes are more slack, like a mountain bike, to give the rider more comfort, but many gravel bikes still come with drop handle bars, so you can put in a ton of miles without your back getting sore.

The Englishes said they see gravel biking exploding over time. Linda English said many gravel races have cropped up over the last few years. Even Cycle Oregon has gotten into the gravel bike craze.

This May 17-19 marks the second year in a row that Cycle Oregon—which has been running its bike events for over 30 years—will have a gravel-specific ride. The two-day event rides around the scenic backroads near Dufur, Ore. The longer rides are about 65 miles each day; the short rides about 32 miles. The cost of the ride is $275 and interested people can sign up on Cycle Oregon's website. Closer to home, the Cascade Gravel Grinder is a three-day event starting right here in Bend. (See more info in accompanying pages.)