The seventh annual Muse Women's Conference is headed to downtown Bend Feb. 28 through March 3 for a weekend of talks from creatives and activists looking to spur social change. 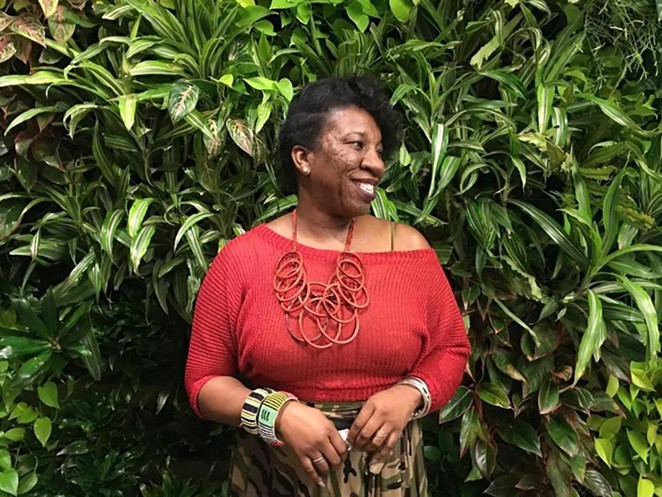 The event includes art installations and panel discussions with internationally recognized authors and activists, as well as keynote talks, live performances and workshops. Among the speaker lineup is activist and founder of the #MeToo Movement, Tarana Burke. OSU-Cascades business instructor Erika McAlpine will also speak, along with activist and former Planned Parenthood President Cecile Richards, and others.

On Thursday, Unlocked Films (local filmmaker Jesse Locke's new production company) will screen "7Hills," a documentary about a skatepark in Amman, Jordan that serves as a safe place for hundreds of refugee children to play.

The Muse Salon Series kicks off Friday morning, including a panel discussion on the topic, "How We Feed Our Community," featuring Central Oregon women contributing to the local food systems.

Skateboarding fans will be stoked to know Tony Hawk and his wife, Cathy Goodman, are among the presenters this year, talking about the work the Tony Hawk Foundation is doing in low-income communities.