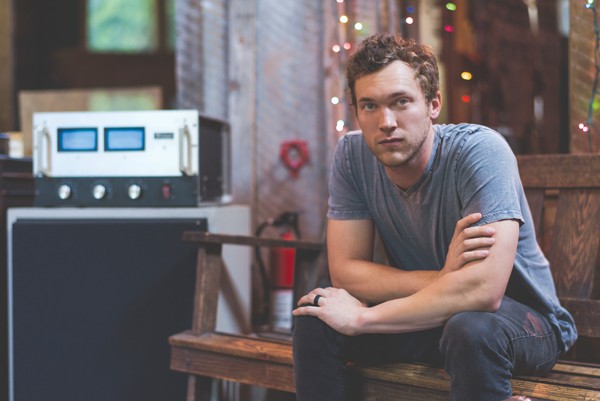 
ROCK — On their latest album, "Ohana," Pepper reconnects with their Hawaiian roots. The band, which originally formed in Kona, Hawaii, relocated to Southern California in 1999 and has since taken the mainland by storm. Pepper infuses rock with reggae, ska and dub to create relaxing, yet upbeat jams. "Ohana" means family in Hawaiian. According to the band, the songs on this album come together to form their own Ohana. They wanted to convey the Ohana they feel for each other through the music. Enjoy an upbeat, chill evening with Pepper and Tribal Seeds this September. Cash-only bar. // 5:30pm. Century Center, 70 SW Century Dr., Bend. $37/adv at bendticket.com.

POP — Best known for winning the 11th season of "American Idol," Phillip Phillips, pictured above, has gone on to be one of the most successful show winners. His first single after winning the TV talent show went on to appeal to a broad audience outside of just the "Idol" fanbase. Phillips blends jam-rock, folk and Americana as a singer-songwriter to create songs with massive appeal. His raspy voice is reminiscent of Marcus Mumford of Mumford & Sons. Don't fault him for his "Idol" roots, Phillips stands on his own as a musical powerhouse. // 6:30pm. Athletic Club of Bend, 61615 Athletic Club Dr., Bend. $39/general, $87/dinner.


ROCK — Fans of Cream, the Allman Brothers, and psychedelic blues can rejoice at the recent announcement of Gov't Mule with Warren Haynes. In addition to being one of the original band leaders of Gov't Mule, Haynes also had a stint as the second replacement for Duane Allman in the Allman Brothers. Gov't Mule debuted in 1995 and has since continued to churn out albums packed with southern rock and blues influences. Get ready to rock out. Cash-only bar. // 6:30pm. Century Center, 70 SW Century Dr., Bend. $40. Onsale Friday at bendticket.com.