Can you feel it? Summer concerts are in the air

Well people, the time is finally here. Let the summer concert galore begin! For months it seemed like you just had to blink an eye and there would be a new concert announcement at Hayden Homes Amphitheater. As things stand, there are 50 shows lined up from June to Oct.

With so much hype around the amphitheater it’d be hard to blame folks for overlooking all the other awesome show announcements around town. Last week the Source’s “Summer Concert Guide” tallied over 250 shows at other venues around Central Oregon, making it so any given day there is an insane amount of choices to see live music at stellar venues. We are excited to bring back Gung-Ho for Shows—our roundup of big shows, kicking things off with ZZ Top, who opens up the concert season at Hayden Homes, and Joshua Ray Walker who will bring honky tonk to Silver Moon Brewing. 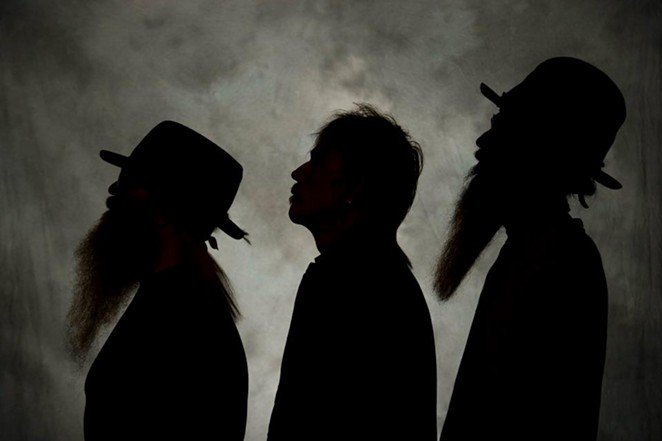 After a decades-long career ZZ Top needs no introduction. The rock legends will set the mood for summer as the group hypes the release of its new album “Raw” set to come out July 22. With a 50-year catalog stacked up, the show will have a bit of everything spanning the decades, making a show with plenty of room for new stuff to be discovered alongside a sprinkling in of all the classics. If you want to start the concert season off with a bang be sure to begin here.

Joshua Ray Walker is a show that might be flying under the radar a bit. With performances on the Tonight Show with Jimmy Fallon and a ton of critical acclaim, Silver Moon landed a big act with an exceptional sound. Walker possesses a deep voice with plenty of twang paired perfectly with a multi-pieced honky-tonk band. Be sure to snag tickets before word gets out! Walker will perform Saturday at 7pm.