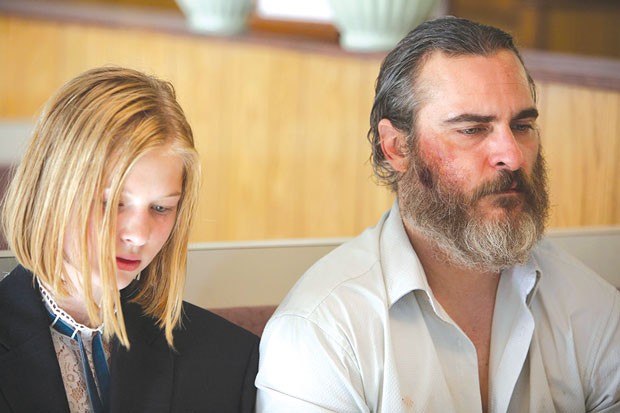 Now that we're a little over halfway done with the year, it's nice to look back and see the highlights, lowlights and skid marks so far. It hasn't been a classic year for film yet, but there are still plenty of upcoming releases that could make 2018 something really special in the realm of cinema. Here are a few of the standouts.

Won't You Be My Neighbor: Structurally, this documentary looking at the life of Mister Rogers is a fairly standard biopic, but the timing of it is perfect. There's something genuinely cathartic about seeing a good man decide to take care of our nation's children in a way that teaches them empathy, kindness and love.

Game Night: This surprisingly hilarious comedy/thriller follows a group of friends as they get sucked into a game night that ends up being just as dangerous as it is fun. When Jason Bateman gets shot, his wife starts deeply cutting open his arm to find the bullet without noticing there's already an exit wound. True cringe comedy at its finest.

Hereditary: I still talk to people every day who can't quit thinking about this nightmarish tour through the mind of the world's most dysfunctional family. Anyone with a dislike for ants or creepy little girls should avoid this one at all costs.

Super Troopers 2: I wanted to like this movie so much, but there's nothing in it to like. The jokes are terrible, the characters aren't the ones we remember and the blind nationalism is simultaneously insulting and poorly timed. How do you screw up something this badly that should have been an easy home run?

Rampage: Maybe I'm a simple man, but watching The Rock team up with a giant Albino gorilla to take on a flying wolf and a massively evil mutated crocodile is exactly what I look for in dumb summer fun. And that's what it was: a fun and exciting adventure.

Thoroughbreds: It's hard to know whether to laugh or cry at this disturbing dramedy that echoes "American Psycho," as seen through the lens of bored and sociopathic teenage girls. It's hard to shake this one. 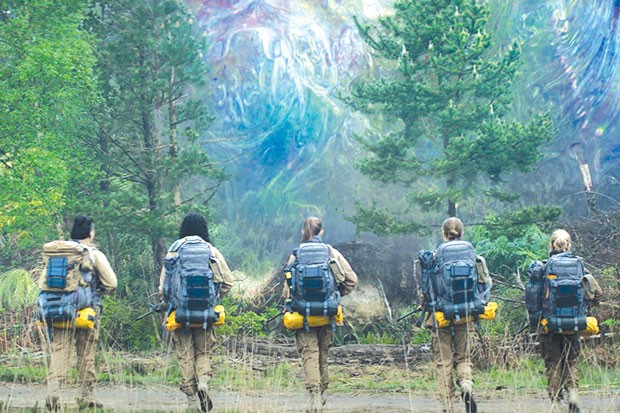 Annihilation: This is the movie that people decades from now will be shocked didn't create more of a buzz. With a career-best performance from Natalie Portman and some of the most dreamlike imagery ever put on film, "Annihilation" is a modern classic just waiting to be discovered.