It can be really romantic to spend the entire weekend in bed with a man—but only when you don't have to spend every other day of the month there, too. 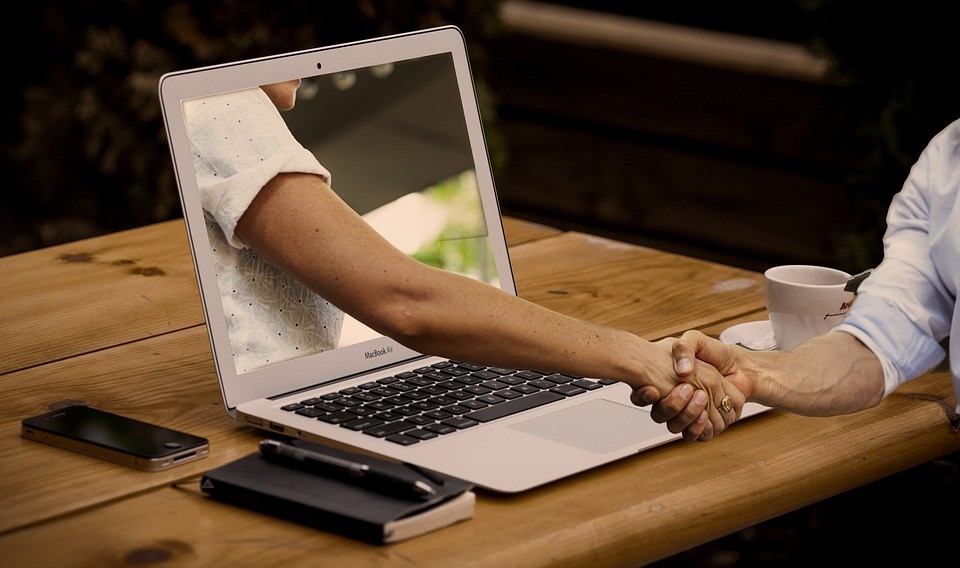 I met somebody online, and we have a real connection, but he is agoraphobic and hasn't really left his bedroom for 10 years. I have a job and a life, so it's hard to keep up with his barrage of messages. However, it seems unfair to bail on dating him just because he has this condition. What causes agoraphobia? Is it treatable?

It can be really romantic to spend the entire weekend in bed with a man—but only when you don't have to spend every other day of the month there, too.

The term "agoraphobia" starts with "agora," the word for the ancient Greek version of a ginormous open-air shopping mall and outdoor auditorium. However, agoraphobia is not simply a fear of big open spaces. Agoraphobics also fear (and avoid) unfamiliar environments and situations that leave them feeling their safety is beyond their control—like being in a crowd of strangers with little room to move. (To an agoraphobic, a free pass to Coachella is like a coupon for a free hour of electric shocks at a CIA black site.)

Additionally, the "my duvet is my continent!" lifestyle (in severe cases of agoraphobia) can develop out of a fear of having these dreaded situations trigger a panic attack. Evolutionary psychologist and psychiatrist Randolph Nesse explains that panic, a form of fear, appears to be an "adaptive" reaction— meaning one that evolved to protect us—driving us to flee from "life-threatening danger." It does this by kicking off a "coordinated pattern" of changes in the body, emotions, and behavior.

In the body, panic causes your adrenaline to surge, ramping up your energy. Your lung capacity increases, and your blood flow gets redirected—away from your brain and to your arms and legs, so you can kickbox somebody into submission or (if you got a D in ninja school) run for your life.

Mentally, panic turns you "Aaah! Lemme outta here!"-centric. As Nesse explains it, "the mind becomes focused on finding escape routes. If none are obvious, anxiety rises quickly," and there's an "overwhelming" motivation to seek shelter in protective places and be near protective people (like "trusted relatives").

If you're staring down a lion or an angry mob, this response will help you survive. And Nesse notes that "mild 'normal' agoraphobia seems" to be a reaction akin to "fear of leaving the home range in territorial animals, a situation fraught with danger in the wild." However, Nesse explains that extreme agoraphobia—like that experienced by your friend—seems to be an over-functioning of a survival mechanism, an excessive response leading to the avoidance of not just meaningful danger but the stuff of normal day-to-day life.

But there is hope for agoraphobics—from research on anxiety disorders. Clinical psychologist Michelle Craske reports that the mind and body can often be successfully retrained through a form of cognitive behavioral therapy. It's called exposure therapy, and it involves a therapist gradually and repeatedly exposing a patient to something they're irrationally afraid of (like spiders, social rejection, or leaving their bedroom).

These experiences can eventually lead the patient to see that their fear is unfounded and—in time—to react more rationally, both consciously and in their subconscious physical reactions. So, for example, going to the grocery store would eventually give rise to the bodily reactions of any other tedious to-do list item—as opposed to the adrenalized reactions that go with being chased down the cereal aisle by a guy with a bloody ax.

The thing is, this is a long process—often rife with setbacks—and you aren't this guy's doctor. As for your notion that it's unfair to nix a relationship with him because of his condition, you seem to be conflating sticking by a person you love—that "in sickness and in health" marriage vows thing—with doing it for a person you hope to love.

You may also be falling prey to the "sunk cost fallacy." This is a cognitive bias—an error in reasoning—that leads us to irrationally decide to continue an endeavor based on how much we've already invested (in, say, time and energy). But that prior investment is gone. The rational way to assess whether to continue is to see what we'd get out of any future investment.

In other words, you should only consider this guy a viable prospect for a boyfriend if you're willing to sign on for the day-to-day reality—a relationship that takes place entirely in his bedroom, save for the occasional exotic vacation to the living room: "Uh, when you get a chance, two more pina coladas...Mom."