Isn't this exciting?? Another month brings another episode of May the Source Be With You and our look at the most interesting things coming out of pop culture related to streaming, podcasts and DVD and Blu releases. There's always too much to talk about, but if you've discovered something you'd like to share, feel free to email me at Jared@bendsource.com.


If you're like me and are a somewhat embarrassingly massive fan of Joss Whedon, you'll know that the most heartbreaking bit of his career was "Angel" getting canceled after the season ended on a massive cliffhanger. I miss "Firefly" just like the rest of you, but we got a movie to wrap the beloved space western into a nice little bow. For those of you who still feel like it's unfinished business when it comes to "Angel," the new podcast "Angel On Top" is the perfect outlet for those hurt hearts. Hosts Brittany Ashley and Laura Zak bring such love and authority to the podcast that it'll make you want to re-watch the series with them every week. 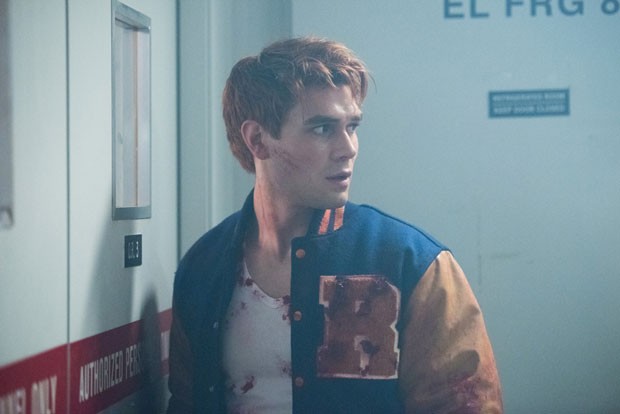 "The Staircase" is one of the most fascinating true-crime documentaries of all time. Netflix just released three more episodes to the 2004 whodunnit, checking in with all of the primary people of interest. No spoilers, but there were quite a few loose ends left over from the earlier series, and the new episodes go a long way toward adding some closure to the entire ordeal.

Some of television's biggest guilty pleasures have also added new seasons to Netflix, so if you're looking to continue your addiction to shows such as "Riverdale," "Supernatural," "The Flash," Arrow" or "Scandal," look no further. "Riverdale" continues to play out like Baby's First "Twin Peaks," so you should watch just to marvel at how many chances the absolutely ludicrous show takes with characters including Archie, Betty, Jughead and Veronica.

If you're looking for something a little classier, I would suggest the new Netflix original series "Seven Seconds," which takes a twisty look into police corruption and the Black Lives Matter movement in a way that explores the darkest corner of our national identity. With Regina King starring, every episode feels like a punch to the gut before it offers the audience some semblance of hope. 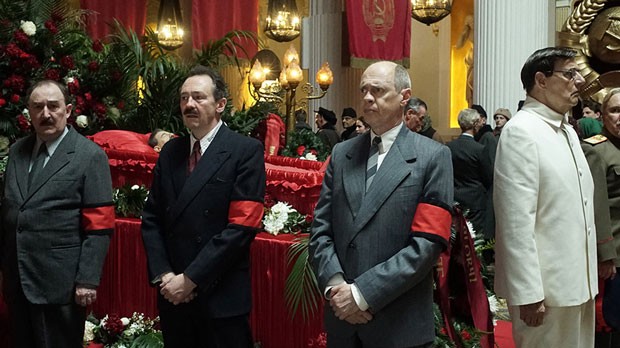 The surprisingly hilarious comedy, "The Death of Stalin," is finally released on 6/19. So far it's the best comedy of the year and it'll take one hell of a movie to steal the title. Steve Buscemi as Nikita Khrushchev makes this a must-see. If you're looking for something a little dumb but a lot exciting, "Pacific Rim: Uprising" is one of those sequels that easily tops the original without sacrificing what makes the story special in the first place. Also, things explode really pretty.

On 6/26 we get "The Endless," one of the drippiest movies about a cosmic death cult ever made. If you're ready to let your brains explode, this movie will definitely do it for you.