Highs and Lows of Hemp | The Leaflet | Bend | The Source Weekly - Bend, Oregon

Highs and Lows of Hemp

The hemp market stabilized, and farmers are shifting away from CBD and toward grains and fiber

The hemp industry in 2022 is in a strange spot. The market overproduced in 2019 and has since been trying to find a sweet spot for the crop while millions of pounds of excess biomass are still stored across the country. In 2020 there were over 200 million pounds of excess hemp, but it looks like the market took a course correction, albeit with some alarming business practices still prevalent. 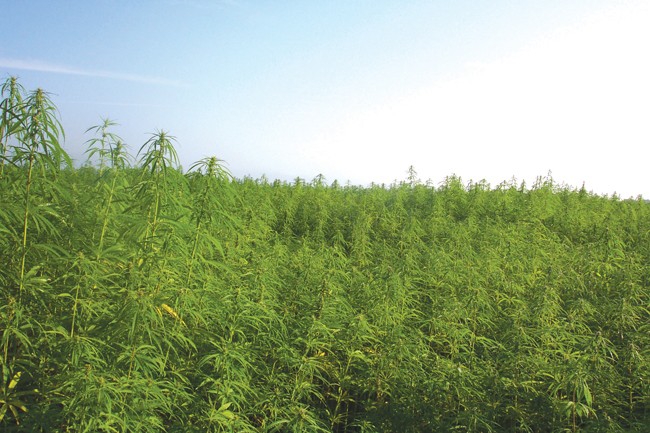 "My survey showed that excess inventory declined to 60 million pounds. That's a reduction of 70% year over year," said Beau Whitney, an economist who studies hemp. "In previous years, 65% of the cultivators planted without having a buyer. In this last year 42% planted without a buyer. To me, that's crazy, not having a buyer for your crop before you plant it. I don't know of any other agricultural commodity that has behavior like that."

The reduction in excess biomass stabilized prices, but it's still far lower than its peak in 2019 when CBD-focused hemp sold as high as $43 a pound compared to about $1-2 a pound now.

"That's really good news for farmers if they can manage at that pricing level, because a lot of them are not making a profit—in fact, based upon my survey, combined with the entire industry, 58% of hemp operators, processors, distributors, whatever, 58% were not making a profit," Whitney said.

“If you just take 10 product categories that hemp can support, just in the US alone, it's larger than the entire global market for adult use and medical cannabis.”—Beau Whitney tweet this

With market uncertainty, a lot of hemp farmers are growing hemp more focused on fiber and grain, rather than CBD, which has traditionally been the more profitable route for farmers. Hemp fiber can be made into paper, textiles, construction materials and more. Hemp grain can be used in foods for both humans and animals.

"There's these huge opportunities in hemp plastics and hemp wood," Whitney said. "If you reach the potential for grain, we're talking tens of millions of acres planted for fiber by 2030. Now there's 235,000 acres licensed this last year, 10 million acres could be licensed by 2030— predominantly fiber and grain."

The fiber and grain markets are where the real opportunities for growth are in the industry, according to Whitney. The extreme versatility of the grain and fiber could provide alternatives from everything to animal feed to concrete. 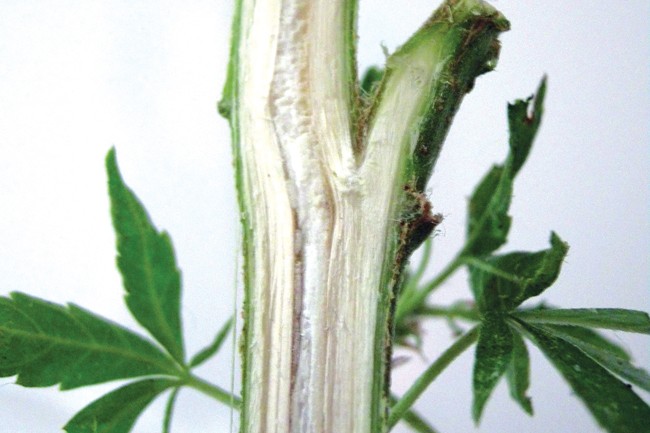 "Hemp is not big cannabis's little sister. Hemp is the big sister to little adult use, little medical cannabis," he said. "If you just take 10 product categories that hemp can support, just in the U.S. alone, it's larger than the entire global market for adult use and medical cannabis. So, this whole narrative of being a drug, it's wrong. The whole narrative of it being smaller than adult use medical, that's wrong."

U.S. Department of Agriculture data showed that hemp produced for CBD shrunk from over 80% of all U.S.-grown hemp to 64% in the past year nationally. In October Central Oregon Hemp Association president Matt Cyrus said there was some transition toward fiber and grain among local farmers. The issue, though, is that there isn't enough yet infrastructure built around processing fiber and grain.

"There may be a situation now where people get turned on by the idea of cultivating fiber and grain, and there may be a temporary imbalance if the processing infrastructure cannot keep pace with the planting, and the conversion of acres over from CBD and cannabinoids over to fiber and grain," Whitney said.