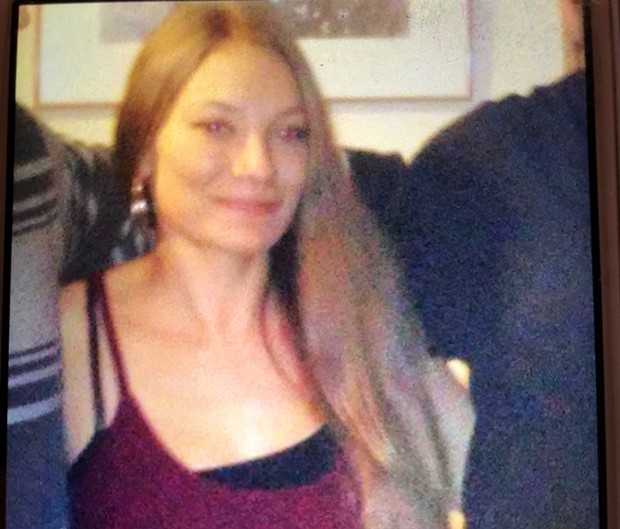 Updated on 5/30 at 4:40pm. Deschutes County District Attorney John Hummel's office released statement today that the Oregon State Medical Examiner positively identified the body found by a hiker last week as that of 24-year-old Sara Gomez. The cause and manner of death are still under investigation by the M.E.

“Sara Gomez was a strong, smart, and beloved member of our community. In the final months of her life she found peace as she had finally broken free of the abusive relationship she was in with Bryan Penner. Unfortunately, Penner did not accept this. Penner killed Sara because if he could not have her no one would. After killing Sara in his apartment he bound her body and transported her to her final resting spot off of highway 20 approximately 20 miles east of Bend. Thank you to our local law enforcement officers who worked tirelessly in an effort to find Sara alive, and then to hold Penner accountable, and then to search for her body. Sara is now home with her family. We wish them well as they continue to grieve her passing," Hummel said in a released statement.

Original story: A hiker was walking east of Bend on May 25 when he encountered what he believed to be a human body. According to the Deschutes County Sheriff, the hiker was about 21 miles east of Bend when he came across the body, wrapped in a tarp. Detectives from Bend Police and the Sheriff's office came to the scene.
Based on what they found, law enforcement officials believed the remains are those of Sara Gomez, 24, a Bend woman who hasn't been seen since Feb. 19. Gomez's former boyfriend, Brian Penner, was the sole suspect in the case, officials said. Penner died in March from what investigators say was suicide by asphyxiation.