Naughty By Nature confirms a show at this year's Oregon WinterFest

Lay It Out Events announced today that Naughty By Nature will be headlining at this year's OnPoint Community Credit Union Oregon WinterFest, which takes place Feb. 14 through 16.

The New Jersey rap trio, made up of Treach, Vin Rock and Dj Kay Gee, have been bumping tunes in our ears since their self-titled debut album came out in 1991. 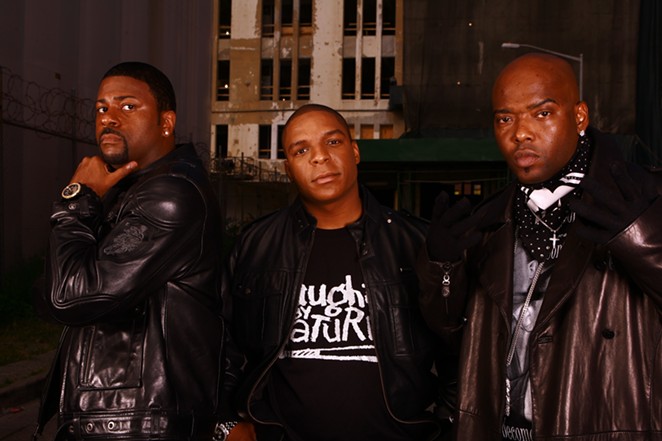 The three never looked back after their debut and began to skyrocket the charts—they are true masters of the smash hit, and at the time were one of the first groups to put rap on the same level as pop music. In 2017, Rolling Stone named "O.P.P." as the 80th best hip-hop song of all time.

The group performs Sat., Feb. 15 at Oregon WinterFest. You get tickets here.

Other acts include Jemere Morgan, Precious Byrd, Brandon Prinzing & the Old Revival, Blackstrap Bluegrass an Friday's headliner is yet to be announced.

*Lay It Out Events is the Source Weekly's sister company.