Registration opens this week for the annual trail running event

It's no secret that Central Oregon is packed with outdoor adventure and activities. From downhill freestyle skiing, bouldering at Smith Rock and hiking some of the most impressive mountains around, locals and visitors alike are sure to get their heart racing. For those looking to loosen up while keeping it moving, the Bend Trail Race Series has just the thing for you. Four chill Thursday evening trail runs await those who decide to tackle this racing series. Registration opens March 1, but the races won't be held until late summer and early fall with distances and courses set only the week before you get out there. 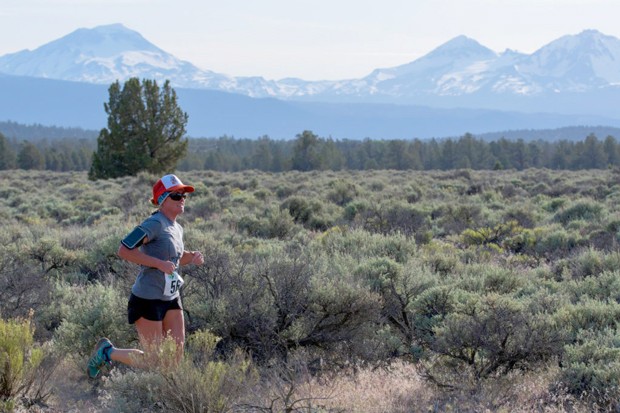 Runners can expect each course to be between 4-7 miles in distance with varying terrain and plenty of those spectacular Central Oregon views. In addition to a quick trail run on a cool summer evening, runners are also entered to win all kinds of prizes and gear from the series sponsors. Complete at least three of the runs to be included in their overall Series standings. Plus, there will hopefully be a celebration immediately after the final run at 10 Barrel's Eastside location. The post-series festivities will include raffle prizes, awards to winners and plenty of well-justified beer and pizza.

The Bend Trail Race Series is placing all registrants on a waitlist until confirmation of COVID-19 protocols. You won't be charged for the race series until they confirm your spot.

A journalist and sometimes historian with Midwest roots, Megan found home in the PNW. When not covering local news & events, she spends her days desperately teaching her old dog new tricks and relearning to grow food in the fickle high desert.
More