Experienced brewers share tips for those just starting out

Through the lobby to the left and up an ancillary staircase at Aspen Ridge Retirement Community, there's a small meeting room. During daylight hours the space may host bridge games and social hours for the people who live there, but on the third Wednesday of every month, it typically plays host to 20 to 40 members of the Central Oregon Homebrewers Organization.

What better place to learn about homebrewing than from a variety of brewers? Sometimes, the lessons that stick with you are learned the hard way. We asked a handful of homebrewers for some tips for those just starting out. 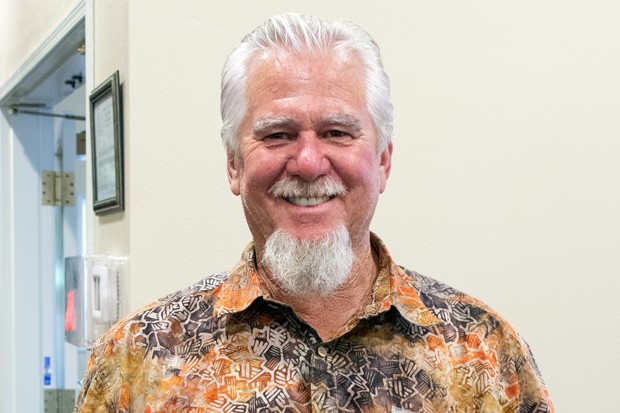 Jim Brooks' story starts with a farm, where he grew a lot of hops. The thing is, he didn't grow enough hops to supply the big brewers in town like he aimed to, but he grew too much for the homebrewing community. What's a beer lover to do? Start brewing his own beer, naturally. Turns out he's pretty darn good at it, too. He just won the 2019 Central Oregon Beer Week 2019 Pro-Am Homebrew Competition with an Australian Sparkling Pale Ale that he brewed with Tony Lawrence, brewer and owner of Boneyard Beer.

Source Weekly: What did you have to learn the hard way?

Jim Brooks: "Fermentation is probably the hardest part. You have to keep your temperatures right and make sure that you're pitching enough yeast. Brewing the beer is pretty basic, but the fermentation and then bottling—everything has to be so sanitary when you're doing the finished products. You don't want to get any bugs in it, so that's kind of the hardest part." 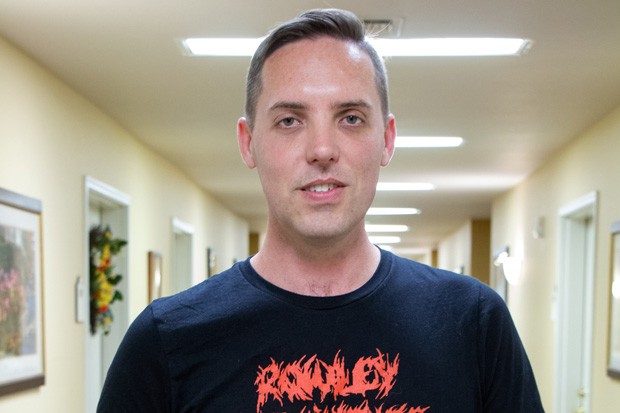 After Trump was elected, Ben Keough says he needed something to keep his mind off the news. He kept busy learning the hobby of homebrewing, making beer that he couldn't find in stores. Keough says he didn't really make any major mistakes starting out (if only we could all be so lucky), other than discovering he needed different equipment for the type of brewing he wanted to do. He says research is key, but the first thing he learned was how easy it is to make decent beer.

SW: Do you have any tips for those starting out?

Ben Keough: "There's a lot of accumulated knowledge about homebrewing that is not true. There is a lot of old wives' tales and things that people maybe think are true that make them do a lot of stupid stuff. I would try to brew as simply as possible and avoid all the secondary fermentation—all the extra steps that older books tell you that you have to do—and sort of pay more attention to what the forums are saying, the current knowledge. Brewing science is still advancing pretty fast and new techniques and new ideas are coming up constantly. The older homebrewing books are a good basic resource for gathering the general concept, but the specific process has changed a lot."

SW: Any specific forums you recommend?

BK: "Home Brew Talk is sort of the main one—as well as the American Homebrewing Association and Beer Advocate. Reddit also has a homebrewing forum." 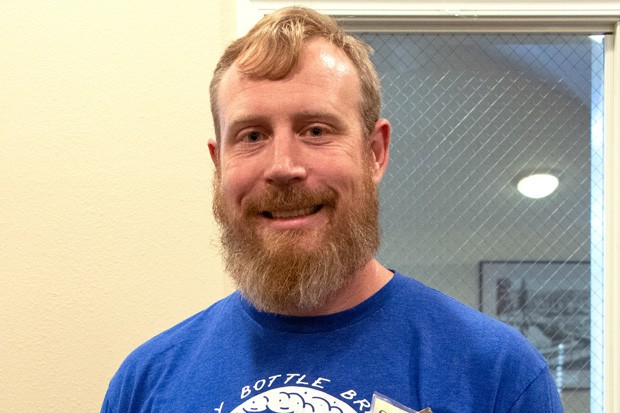 Yes, that's right—Spencer Williams has been homebrewing for over two decades, since the spry age of 15 years old. His dad introduced him to the hobby and it stuck. Williams creates much more complex brews now than he did two decades ago, and says that the Central Oregon Homebrewing Organization has been an invaluable resource to learn from others' experiences.

SW: What's something you had to learn the hard way?

Spencer Williams: "Sanitation—and everyone tells you that in the beginning, but you don't really take it serious until you screw something up and ruin beer or make beer not quite as good as it could have been. Also, patience—I used to take a lot of samples and would end up with less beer in the end than I should have had. You have friends over and you take a sample each, that's better beer you could have been drinking if you waited another week or two to finish fermenting." 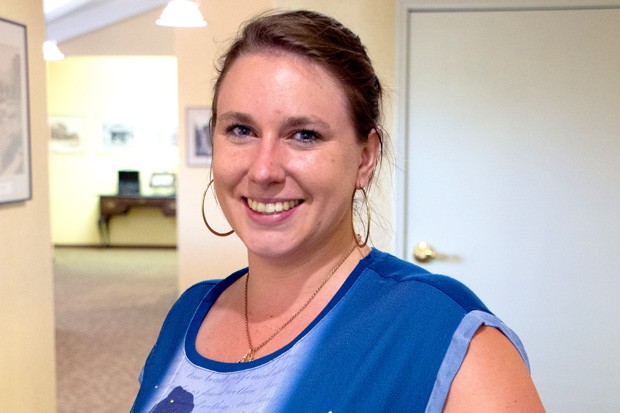 Netti Knowles has brewed two batches of homebrew in her two years as a member of COHO. She says for a beginner, the club is great, since you can draw from the years of experience of other members.

"Two years ago, I brewed a porter—and did a kit out of a home brew shop—and I made the mistake of leaving it in the fermentation tanks for way too long. To me, it tasted like soy sauce, but everyone else said it was completely drinkable and yada yada. That was my first batch I did, and then my second batch I did a hazy IPA and that one turned out wonderfully. It was like the perfect tropical fruitiness that I look for in an IPA, and it was slightly hazy and it was called Once Upon a Haze. I brewed both times with members of COHO and so they were able to help me and walk me through every single thing."

The Central Oregon Homebrewers Organization meets on the third Wednesday of every month, with the exception of December. Following a social hour, ample beer tasting and a short handling of official business, the meetups usually include a speaker from the brewing industry. The public is welcome to attend and learn about becoming a member.