If You Play It, They Will Sing | The Source Weekly - Bend, Oregon

If You Play It, They Will Sing

OK, Central Oregonians of all ages, warm up those vocal chords, put on those dancing shoes and get stoked to "Twist and Shout." Following a two-year hiatus, the popular Beatles Singalong is back. 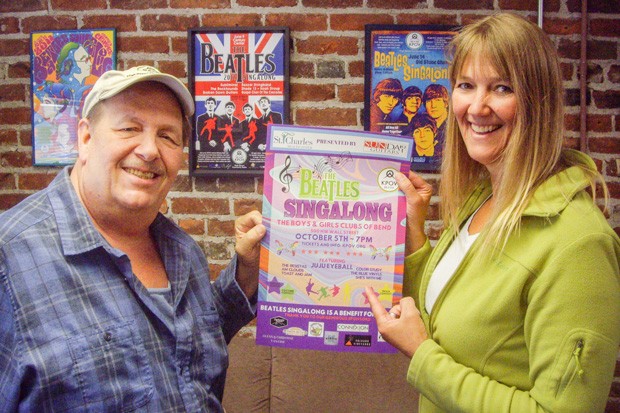 The event is a fundraiser for Bend's only nonprofit community radio station, KPOV, taking place Saturday at the Boys and Girls Clubs of Bend.

During a sit-down with the Source Weekly, Singalong co-organizers Rick Miller and Lynn Bancroft were bubbly with excitement over the fundraiser. The two KPOV volunteers also co-host the weekly live music radio show, "Center Stage," Saturdays from 2 to 4pm.

"It's going to be really fun and really exciting; everyone will have a good time. They'll leave with a really good feeling," Miller says.

The premise of the evening is simple: live bands play chosen songs by The Beatles, while the lyrics are flashed up high so everyone can see and sing along. Expect a photo booth by Dashoots Photobooth, food by the Southern Accent food cart, beer by Kobold Brewing, and wine and sangria by Volcano Vineyards.

According to Miller, when the annual event first started, the station held it in June, in conjunction with the station's birthday. KPOV began broadcasting on June 26, 2005.

Not everyone can be on stage, but in this one, everybody gets to be on stage.”—Lynn Bancroft tweet this

"We do it because we like it," Miller says. "It's a good fundraiser for KPOV. The bands love it, too; they really like doing it."

Each band chooses the handful of songs they wish to play. There can be no duplicates, so organizers have to make sure each band has its own unique setlist.

Miller recalls one year when three different bands wanted to play the song, "Oh, Darling." Two bands had to choose another song. ("Oh, Darling" isn't on the schedule this year.) The evening won't just be a greatest-hits package; bands will play some deeper cuts, as well. 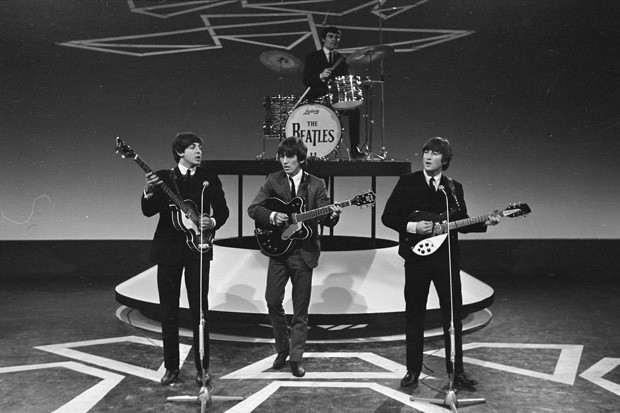 This year marks the 50th anniversary of the release of 1969's "Abbey Road." Two songs from the album, "Come Together" and "Something," are included in the night's song list.

As Bancroft explains it, the Singalong has three purposes. First, it's a fundraiser for the station; second, its goal is to increase listenership and be an "awareness builder;" and third, it kicks off the station's fall membership drive running Oct. 11 to 19.

Because the event takes place in the Boys and Girls Clubs, which, Miller says, is the original Bend High School gymnasium, it will have an old-school, sock-hop theme. Audience participation will be the order of the evening, with a costume contest, trivia contest, silent auction and a guitar raffle by one of the sponsors, Sunday Guitars. And, of course, all that singing and dancing.

At other musical events, Bancroft says, "Not everyone can be on stage, but in this one, everybody gets to be on stage."