In Pandemic Response, Embrace the Gray

With cases falling sharply across the country and our own county having moved from the most extreme risk category into a lower one that allows for more interaction among people, it's obvious that we're moving into a "middle territory" as it pertains to the pandemic. While public health experts warn that it's too soon to set aside all manner of precaution around the COVID-19 pandemic, we're starting to see the light at the end of the tunnel. Still, all these many months of lockdowns, and the stress and fear of experiencing the worst outcomes from this virus have changed most of us, and during this middle territory—this time before normalcy begins, it's important for each of us to keep in mind how we carry ourselves, and to remember that what we say and what we do can have lasting impacts on our relationships and our community. 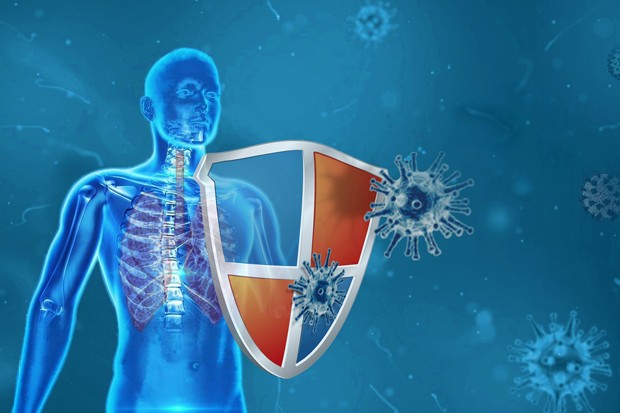 A fair share of us have been in an awkward place where we've lost a friend or had uncomfortable conversations with a family member who did not share our exact views about staying locked down, when kids should go back to school and who should get the COVID vaccines first. In many cases, those friends or relatives with whom we don't agree are finding it uncomfortable that we don't want to get into the same political or social boxes with them. Despite the efforts of many to make us think otherwise, how one feels about the pandemic response does not neatly fall along the red-blue political lines, or our former social identity.

We paused for reflection on this topic after the reaction to the news that a group of Summit High School students, prior to their return to classrooms, gathered together for a Super Bowl party that resulted in dozens of infections. Obviously, this is not a situation that anyone wanted—but it is in how we react that shows our character as a community.

It is ironic that one community member, who herself did not want to make her identity known, went on TV to demand, "there need to be consequences." She, who would not even share her own identity, was trying to become the arbiter of justice and accountability around this incident involving a group of teenagers—not entirely the most accountable demographic of people in our community.

Media outlets sometimes earn a reputation for conflating divides in order to gain followers and ratings. In this case, it was a call for a form of vigilante justice from a person who wanted "justice" that went beyond the natural consequences of seeing an entire school shut down and the entire student body flying about in rumor and suspicion about who was at the party and who wasn't. We currently live under the threat of incurring fines for not wearing masks in mandated places and we continue the hygiene theatre of cleaning and disinfecting every surface in any public place—but we have not yet, as Oregonians, been subject to the mob justice that requires harsher consequences than we would normally mete out. What are we hoping for from a group of teens doing what teens are wont to do, which is hang out with their peers? Do we really want a new crowd-sourced justice system?

As we have seen at the highest levels of our government this year, public policy is not helped by mob rule. It is not moved forward by anonymous commenters. People—and especially teenagers—are not perfect. They're human. They make mistakes, and hopefully, they learn.

During this middle time, between total lockdown and relative societal freedom, mutual respect and learning to embrace the many shades of gray that color these times is essential. The consequences of absolutism—of believing in your "side" regardless of the details, has borne itself out in countless ways this year, and it delays the process of resolving how to move forward together. We will one day be able to put the nightmare of this pandemic behind us—but in the meantime, let's embrace the grays.