In Search of a Cooler River 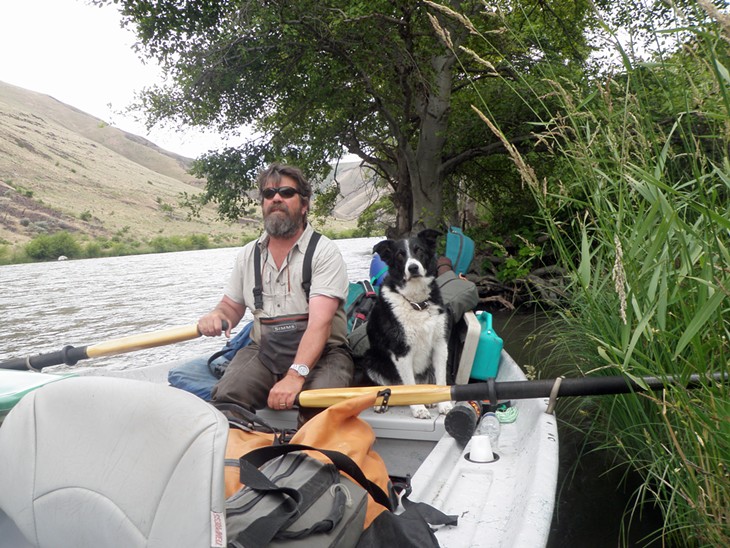 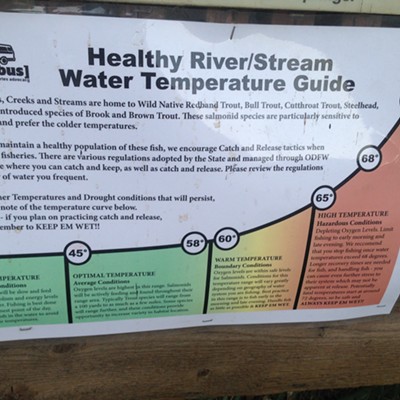 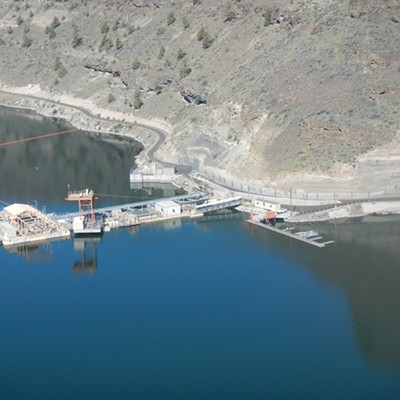 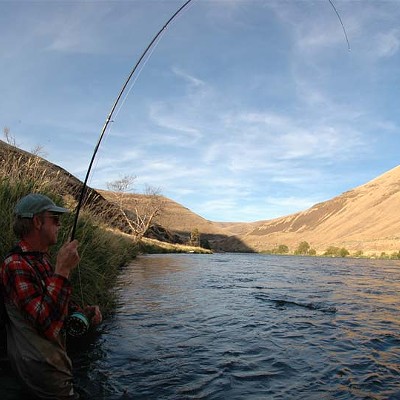 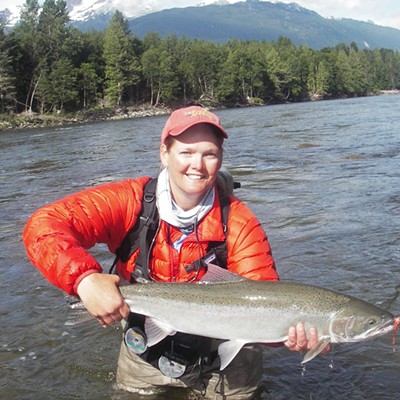 In Search of a Cooler River: Deschutes River Alliance Files Suit Against PGE
By Nicole Vulcan
Click to View 5 slides

To the average houseboater dipping her toes in Lake Billy Chinook, the water might feel relatively warm and inviting. Well below the surface, however, the temperatures take a nosedive. The frigid waters of the Metolius River flow into the reservoir and sink to the bottom, while the warm waters of the Crooked River stay near the surface and make the temperature inviting for summer revelers.

It's a distinction that might not make much difference to the lake visitor—but it's a crucial one for local anglers and fishing guides. It also plays a key part in a recent lawsuit filed in U.S. District Court.

"In early 2010 we noticed a huge change in water conditions in the Deschutes," says John Hazel, who owns the Maupin-based Deschutes Angler Fly Shop and Guide Service with his wife Amy. "We saw greater turbidity in the water, more algae growth on the river bottom and, of greatest concern to us, we noticed the seasonal timing of insect hatches had shifted dramatically and the abundance of several species of aquatic insects had decreased markedly."

The cause, according to the DRA complaint, is PGE's Selective Water Withdrawal facility located above Round Butte Dam in Lake Billy Chinook—in operation since 2010. The SWW is designed in part to blend that cold water from the bottom of the reservoir with the warmer water near the surface. The blend is then sent downstream into the lower Deschutes. Meanwhile, in an effort to restore fish populations, PGE transports fish from the dams to the lower Deschutes.

According to DRA's complaint, the temperature, dissolved oxygen and pH levels in the lower Deschutes haven't been the same since PGE began operating the SWW facility. Water temperatures, for a start, have been significantly elevated since the SWW came online, according to the complaint.

Because of that, anglers and river guides below the dams have been seeing effects including algae blooms and changes in the hatching of aquatic insects—not to mention the warmer water which can be harmful to trout. There's also an economic impact; the Hazels say it's definitely affecting the number of anglers visiting the river.

"The dropping number of anglers obviously impacts our outfitting service and our fly shop, but it also has a huge impact on the economy of our small town," Hazel says. "With fewer visiting anglers, restaurants and bars suffer, hotels and motels suffer, the grocery store suffers, the gas station and service station suffer, the hardware store suffers, and everyone employed by those establishments suffers..."

DRA's Executive Director Jonah Sandford says his organization has met with PGE numerous times to try to come up with a solution, to no avail. The only recourse, the group felt, was to file suit.

"For 50 years the dam complex was operated one way, and that created this really vibrant, really healthy aquatic ecosystem down below the dam," says Sandford. "There's one clear answer to how we could go back to the ecosystem we had before and that would be to stop the SWW all together."

PGE, meanwhile, maintains the SWW facility—and the trucking of fish—is part of an overall effort to restore salmon and steelhead populations in the Deschutes River basin.

"They want to go back to status quo prior to the selective water withdrawal system, and essentially to abandon the reintroduction effort for salmon and steelhead above the dams," says PGE's spokesperson Steven Corson. "What they're asking for is not for us to quit meddling with nature, they're asking for us to meddle with nature in a different way."

For now, river guides like the Hazels agree with the DRA approach.

"Our only fix as I see it is to return the Pelton Round Butte project to 100 percent bottom withdrawal from behind the reservoir. This was pre SWW Tower water flow, delivering cool clean water from the depths of Lake Billy Chinook," says Hazel. "We had the perfect trout stream, one of the world's best. Now we have a very sad story, a struggling ecosystem on the verge of collapse. It can be fixed."