In the runup to the next election, don't let "moderates" off the hook | Editorial | Bend | The Source Weekly - Bend, Oregon

In the runup to the next election, don't let "moderates" off the hook 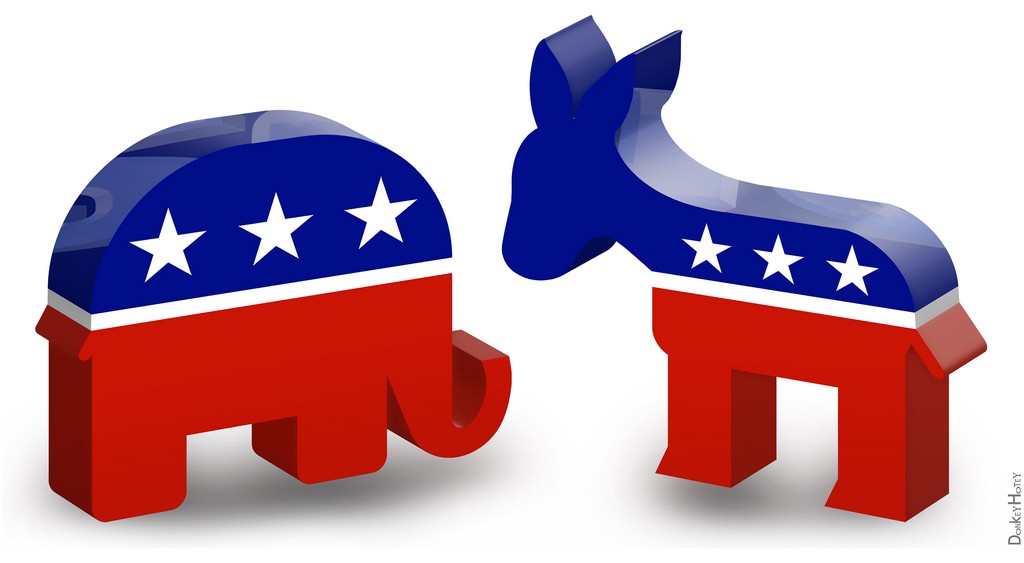 In Washington, D.C., there's a distinct line between those who claim to support the president, and those "moderate" Republicans who, while perhaps don't overtly blast the president, do distance themselves from the chicanery of the administration. It's easy for many to fall on one side or the other of that situation; the president makes himself difficult to love. Still, we expect more from Republican leaders at that level, who should, even when the president does not, keep the interests of the majority at heart.

As is the case in many things, what exists on the national stage also exists on a smaller scale on the local one. In that, we'd like to see more activism on the part of moderate Republicans in our area. Last month, the Deschutes County Republicans hosted a speaker who held decidedly extreme anti-Muslim views. The DCR also recently hosted an anti-immigrant speaker, representing a group known to be associated with white supremacists. The group, Oregonians for Immigration Reform, has been designated a "nativist extremist" group by the Southern Poverty Law Center. You might have heard about these events on event pages—but you didn't hear about them from some of the most prominent Republicans in our area.

Rep. Knute Buehler, R-Bend, a candidate for governor, has said little to nothing in response to the presence of these inflammatory speakers in Central Oregon. Nor has Cheri Helt, a current school board member running for House District 54. We have endorsed these candidates during past elections, exactly because they've professed to hold moderate views that we feel could align with a large portion of the electorate in Central Oregon. But being a moderate doesn't mean simply hiding in the shadows when potentially-contentious issues arise. Moderates, especially in a region so squarely divided between blue and red, should be at the vanguard of the movement for measured, thoughtful dialogue that is free of the vitriol and divisive rhetoric we are currently seeing at the top levels of our government.

It's easy to say, "It's an election year," in response to this argument; to argue that the moderates among us are hedging their bets ahead of the May primary and the November general election.

We understand that in an election year, moderate Republicans feel the need to "go right" to satisfy "the base." However, silence is a covert endorsement of these positions and voters deserve to know exactly where our local candidates stand.

Candidates in these times need to be brave enough to lead, and to share their views, and if truly "moderate," that will likely resonate with a large number of people in our region. While events on the national stage continue to devolve, our local politicians should be better than that.

There are candidates in the Oregon governor's race, in the Deschutes county commission race—and in other races—who would like to piggyback on the president's platform, but we believe history will not look favorably upon those individuals.

In a region such as ours, moderate Republicans—and Democrats—should be leading the charge in developing and sharing their views on sound, thoughtful, policies that benefit the majority.