Columbus Day will now be Indigenous People's Day in Oregon

The second Monday in October—previously celebrated as Columbus Day—will now be Indigenous People's Day in Oregon, following the passage of a bill in the state legislature. The Oregon state Senate approved House Bill 2526 on May 18, after the passage of the original bill by the Oregon House by a 50-5 vote. Central Oregon's delegation—including Sen. Tim Knopp (R-Bend) and Reps. Jack Zika (R-Redmond) and Jason Kropf (D-Bend) voted in favor of the bills. It passed the Oregon Senate with seven "nay" votes. 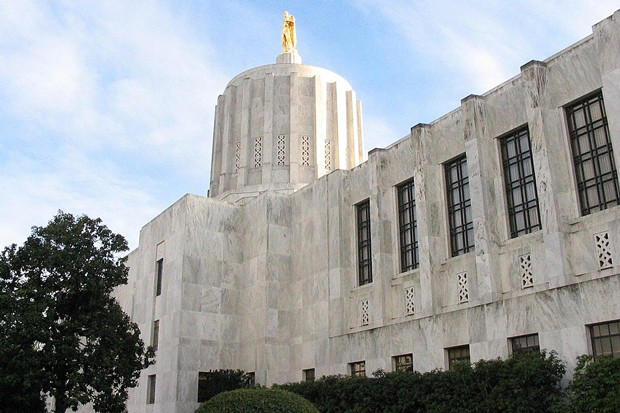 "Celebrating Columbus Day has often brought reminders of pain and suffering experienced by native people, by re-naming this state holiday, Oregonians will be encouraged to learn, grow and celebrate our state's native communities," read a press release from Oregon Senate Democrats.