Listen: Inside Look at Public Transit with Tammy Baney 🎧

August 28, 2020
3 comments
For this week’s Bend Don’t Break podcast we speak with Tammy Baney, the executive director of the Central Oregon Intergovernmental Council. COIC is a group of representatives from each city and the Confederated Tribes of Warm Springs who work together on economic development, housing and job training. Most notably, COIC oversees Cascades East Transit, the regional public transit provider for all of Central Oregon. 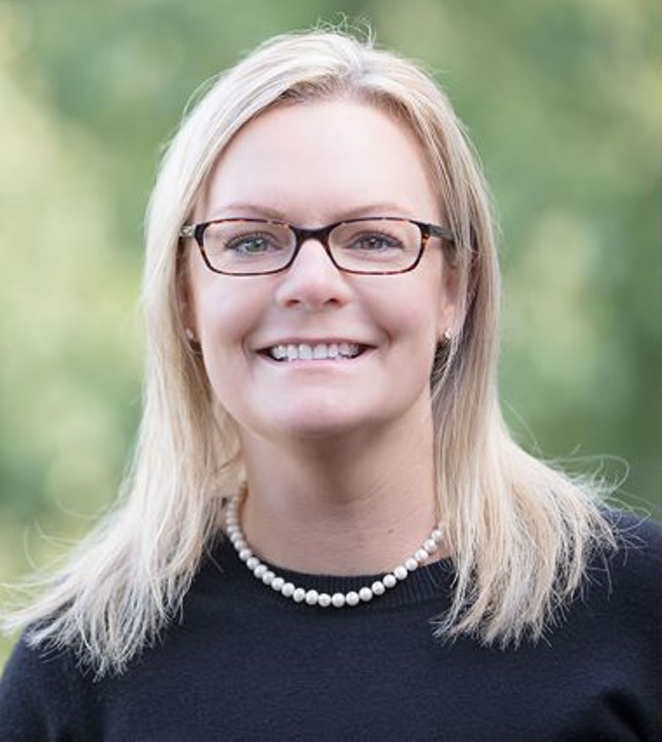 Baney provides an insider’s perspective on the ongoing debate about public transit in Bend. She explains the complex way CET is funded: It is the largest transit provider in Oregon that is not funded as a taxing district (meaning it has no direct funding from property taxes, like the library for example). State funds—which come from a small payroll tax—filter through each county in the region, and the county has the final say in how the money is spent. This means it is difficult to plan or save for capital projects like building a new transit hub in Bend for example.

We asked Baney if she felt like public transit was neglected in the Bend Transportation System Plan and in the transportation bond measure that will go to voters in November.

“I think this region has been growing so fast for so long,” Baney said. “Bend in particular was sorely behind in their transportation investment period… I think that transit has just been overshadowed by greater need… potholes, the expansion, the actual maintenance and facilities. It’s difficult to see that transit can actually reduce a lot of those impacts that they’re trying to invest towards in expanding road infrastructure.”

We also discussed the challenge of selling the public on the concept that public transit is a valueable thing for the community to get behind, regardless if people use it individually. If the system becomes more efficient and convenient, more people will ride it as a lifestyle choice, Baney said. Further, a strong public transit system provides an extra layer of security for people who are struggling with car troubles so they can still get to work.

She’s been involved in a wide range of community service work and served as a board member for more than a dozen regional and statewide nonprofits and government commissions including Habitat for Humanity, as a founding member of Family Access Network Foundation, on the board of the Oregon Housing Stability Council, co-founder of the Deschutes Co. Meth Action Coalition, and the chair of the Oregon Transportation Commission.

She’s currently serving on the Central Oregon Health Council and has been heavily involved at the state level with modernizing the public health care system.

“Bend Don't Break” is hosted by the Source Weekly’s publisher Aaron Switzer. Every week, Switzer invites on a someone from the community with a new perspective on living through the COVID-19 pandemic including mental health professionals, economists, artists, business people, local leaders and historians. Subscribe on iTunes, Soundcloud or wherever you get your podcasts.