Inside Our Endorsement Interviews: Jason Kropf and Cheri Helt

Excerpts from our video interviews with Jason Kropf and Cheri Helt, the two candidates running for Oregon House 54

These interviews have been lightly edited for clarity. 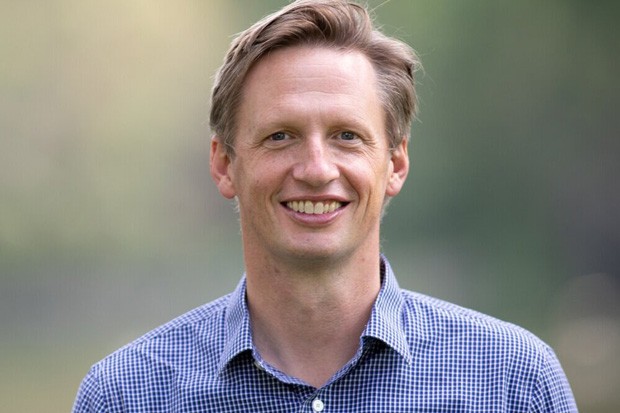 Source Weekly: Oregon just experienced and is still experiencing a number of massive fires. What's your stance on how to manage wildfire risk at the state legislative level and what specific actions would you be working on if you earned this position?

Jason Kropf: Wildfires were another reminder that we're in the middle of a climate change crisis right now—that climate change is also a crisis that we're dealing with, and it's a reminder to all of us that now is the time to take real action. I grew up in Molalla, which is one of those towns that was evacuated—a small timber town on the western slope. I never remember that kind of issue when I was a kid—the notion of wildfires in the community where I went to high school affecting that entire community. Now, we need to take real action on climate change on the state level because the Republican walk out... there's been two sessions in a row where we haven't been able to take a vote on it. We have to say we're going to put a limit on our emissions moving forward but just as importantly, we have to make sure we're investing in a new way of doing business. We have to make sure that we're investing in clean energy jobs.

SW: Do you feel the state has done enough to address police accountability, or should it do more?

JK: I think there's more work to be done. There were bills that passed that I'm supportive of— one of them that I really appreciated was requiring officers to report the misconduct of other officers.

It's about creating policies, but it's also making sure police departments create that culture. It's one thing to have a rule; it's another thing to have a culture that abides by that rule. One of the measures that wasn't taken a vote on was having the attorney general's office or some other independent body review police use-of-force situations. That's something that needs to be explored: How do we create an independent review of those types of situations? The other piece of that I believe is what are we asking our police officers to do—what should they be doing, what should they be working on and not working on. We can't ask police officers to deal with the homeless issue here in our community; we have to stop the criminalization of that and get people who don't have a stable place to live the help they need—and that shouldn't be something that falls on our police officers. We also ask police officers to deal with issues of mental health and addiction issues—there are other social services that can help with people in those types of crisis.

SW: I'd like to give you the opportunity to talk about the ads that your opponent is running about you.

JK: I think they are preposterous. I'm a father and a prosecutor. I take sex trafficking seriously and we know that there are children being exploited in our community. I spent the last 15 years working on cases of domestic violence, working on cases involving abuse and neglected children. I am a school volunteer for the last 18 years. I am on our parks board because I believe every child should have access to an active and healthy lifestyle. I have nearly 10 years on the board of CASA Central Oregon, advocating on behalf of kids in foster care. I have dedicated my career to standing up and fighting to make sure that we have a safe place for our kids and our kids can feel safe.

Quite honestly, if I was Representative Helt, I would not want to be talking about my voting record, either. She voted against school funding. She voted against the expansion of internet during a global pandemic, when more people are accessing their health care, their livelihood and their education through the internet. She voted against climate change legislation. She voted against increases for affordable housing. I'm running because I think we can do better. 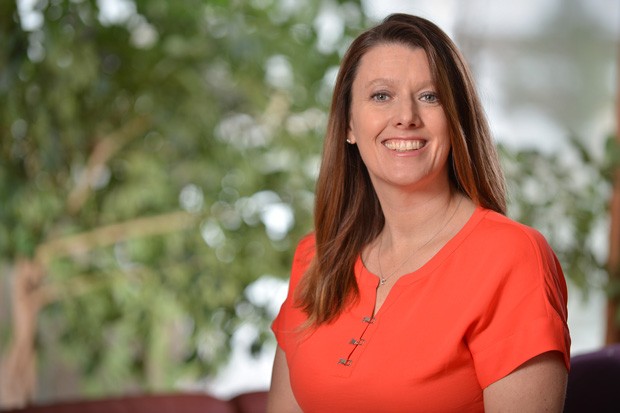 Source Weekly: What's your stance on how to manage wildfire risk in the state at the legislative level, and what specific actions do you propose?

Cheri Helt: I think that in our area we were able to step up our forest practices after the Paradise fire, and we've done more prescribed burns. I know that we don't like those because the air quality does tend to take a little bit of a dip, but it is imperative—I call them the vaccines for our forests to make sure that we can prevent large forest fires and remove the heavy fuels—but we need to have some thinning practices that are safe and that will support our forest health in the long term.

SW: There's been a lot of conversation around the last few sessions, and the desire from the Democrats to pass the climate change legislation. There were several walkouts, which I know you did not participate in in the last time or the time before.

SW: From your position as a Republican working within your party, what is your take on how we can prevent another walkout to help us prevent the styming of not just that legislation but other legislation—that, you know, by some arguments could have supported and helped mitigate the things that we're dealing with now with the fires?

CH: That's what I'm running for is to be more collaborative and be able to reach across the aisle. I've developed really strong relationships with a lot of my colleagues; Representative Helm—I have a call with him tomorrow on a policy to increase the ability to put more solar in our state. Karen Power—I was on a call with her yesterday. She's the democrat from Milwaukie that introduced all of the cap and trade legislation. We've been working really hard on child care, which is a really, really imperative issue when you talk about getting our economy back on track. We need to invest in our child care facilities and make sure our child care workers are able to have living wages. I think that it is a bipartisan, collaborative effort and we need to build trust amongst each other and work together. What we need to do is be rejecting the right and left rigid extremes of our polarized society and really working in the middle where we all want to be, and with logical policies. There is truth in both sides; we have climate change—it's scientifically proven, and we need to stop having that litigated. We need to move forward with things that help eliminate climate change, and we also at the same time need to move forward with forest practices that help manage our forests and thin our forests.

See the videos in their entirety at bendsource.com/bend/local-news