Excerpts from our video interviews with Phil Chang and Phil Henderson, the two candidates running for Deschutes County Board of Commissioners pos. 2

These interviews have been lightly edited for clarity and brevity.

Phil Henderson, Republican Candidate for Deschutes County Board of Commissioners 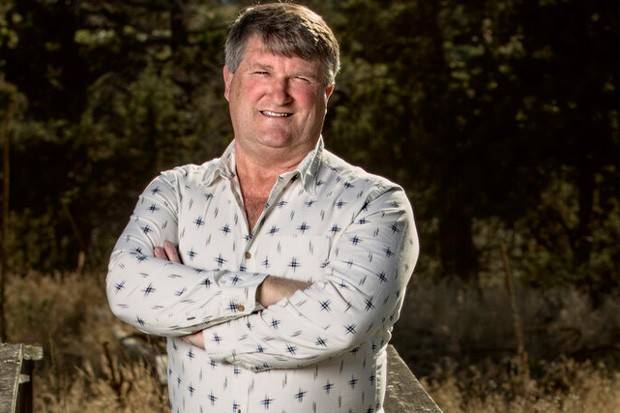 Source Weekly: Can you give an example of a time you worked with someone with a different ideology than your own and how you came up with a policy solution that worked for all parties involved?

Phil Henderson: I'll give an example of one that's been in the press a lot, as we just started a new Crisis Stabilization Center. The idea is that it's a place to try to divert people that are otherwise going to the emergency room or the jail—going to somewhere, where if they're in some kind of mental health crisis, they can stabilize their situation. I agree with the policy, I think it's a great idea, but there were some disagreements about how fast we should get there and how much you should spend and the approach—and so one of the things that I did that was—and some people complained about—but I thought it was exactly what I'm supposed to do. I said, well, before I go forward with this I want to go see some, so I went to six different counties in Oregon that have stabilization centers and visited them. We got a better idea what we're getting into and there were a lot of issues about how much we should do, how we should do it, and we added things.

Bringing back those ideas—and that was mostly a matter of you know, discussions back and forth between us and the staff—the staff had already gotten this idea before I was elected and they were working on it, but they never got the thing put together and during the time I've been there we have got to put together, that was kind of, working with them. It wasn't always agreed that but in the end I think everybody's really happy how we've done it.

SW: COVID is inevitably going to put some strains on budgets. What's going to be your approach to the county budget in the coming year?

PH: We did our budgeting for this fiscal year—which goes from July through June—in May, and in May we were really concerned about several items: one was the transient room taxes, the room taxes for visitors that provides a lot of our expenses, contributes to the sheriff's department and contributes to some of our other main functions like the Fair and Expo. And tourism, we thought that was going to be down significantly. It was for a couple months—but it looks like that's ended and so I don't think we're as worried now as we were a couple months ago because people seem to want to come here to travel. We had the same concern but as you've seen around Bend, I think there's more people driving now than there was six months ago, and there's lots of out of out-of-state plates. So those two are looking better, which gas taxes provide a lot of our road maintenance and construction things. We have had some serious decreases with the fairgrounds and Expo Center. We've basically been out of business since March. We're having to fund that with some of the general fund for a year and with transient room taxes that are carried over.

The other thing we were worried about was property taxes could go down. It doesn't seem to be doing that either because you know, again, people want to live here. I want to live here. So our cutbacks mostly were planning for kind of the worst in those areas.

Phil Chang, Democratic candidate for Deschutes County Board of Commissioners 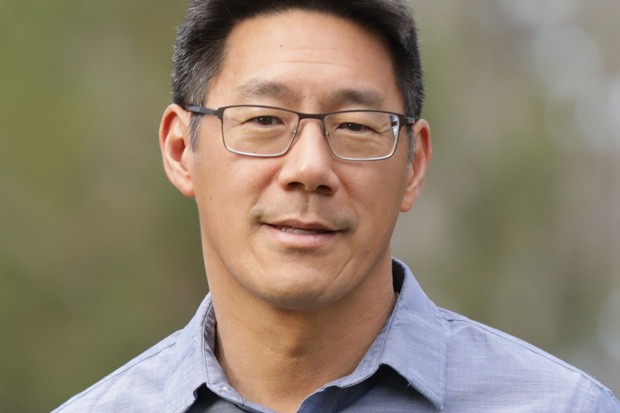 Source Weekly: Give me an example of a time you worked with someone ideologically opposed to your personal views, to come up with a policy solution that satisfied all the parties involved.


Phil Chang: Working to build the Deschutes Collaborative Forest Project—the forest collaboratives that help us do the work that we need to get done in the National Forest.

I was right in the middle of bringing the timber industry, the environmentalists, the firefighters, the recreationists, local governments and other entities together to build that project—to build that group and to hammer out an agreement so that we could tell the federal government, 'We all agree. This is what needs to happen in these national forests.'

SW: Should the county do more to fund public and behavioral health, and what would you do differently with that department in the coming years?

PC: Yeah, the county should absolutely do more to fund public and behavioral health. In the last two years the population of Deschutes County has increased by 5%, while our general fund investment in the health services department has decreased by 6% as a result of that. We have less capacity to manage COVID, and we're straining our contact, you know, the people who are contact tracing and doing that kind of work.

SW: What's your perspective on the conflict over marijuana and land use in Deschutes County?

See the videos in their entirety at bendsource.com/bend/local-news