Investing in Affordable Housing for Workers 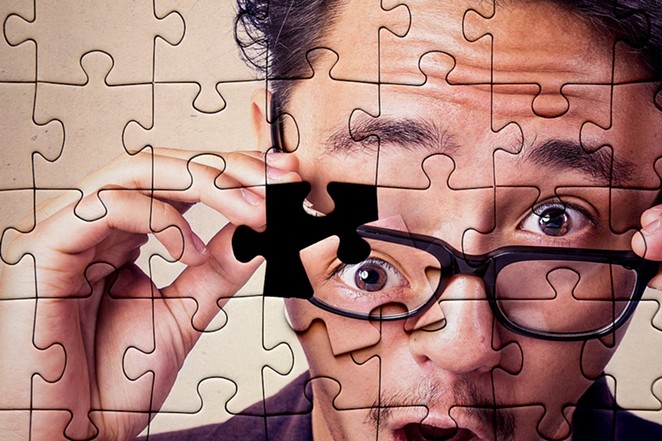 In Bend, like in many other areas, employers are having trouble recruiting employees due to the high cost of housing. I've heard many stories of Central Oregon employers not being able to hire workers because the prospects decline their job offers once they try looking for a place to live. We're not talking about low wage jobs. These are higher-level workers such as teachers, medical personnel public service employees.

This is even more dramatic in nearby metropolitan areas such as the Bay Area, Seattle Portland. In an effort to attract and retain top-notch candidates, some larger firms such as Facebook, LinkedIn and Google have been involved in securing affordable housing for their employees. Business Insider recently published an article on how a San Francisco law firm purchased a $3 million airplane to fly employees in from Texas instead of having them live in the Bay Area.

The article also reported that LinkedIn recently invested $10 million in the Housing Trust Silicon Valley, which has an impressive list of donors. Facebook and Google also announced plans to get new affordable housing in Silicon Valley. Facebook plans to bring in 1,500 new housing units. Google's parent company is reportedly also spending about $30 million to provide temporary prefab housing for about 300 of their employees. The reduced costs of the prefab housing will be passed on to occupants, with an estimated $700 per month reduction in rents over other housing.

While our Central Oregon housing affordability woes are small in comparison to these extreme examples, it's interesting to look at how things are being managed in the more extreme problem areas, because they show the potential for help from these same larger companies, such as Facebook, as they continue to move into our area. The large list of donors for the Housing Trust Silicon Valley shows the importance of businesses and employers getting together to fund and create solutions for securing housing for employees. This will be a large factor in decisions for employers to expand to new areas.