Is Beer Fatigue a Thing?

How to tell if you're hopped out

I remember the first time I saw a group of people pedaling like crazy on a Cycle Pub tour, waving at us and sipping beer from the mobile bar. When I first arrived in Bend, every other weekend seemed to include some sort of brew festival. The most popular restaurants were , and chef dinners included beer pairings instead of wine.

When I finished a running race I was handed a beer. When my partner finished a long-ass mountain bike race—I'm talking to you, High Cascades 100—he got a growler. Need a haircut? Sit down, and oh, do you want a beer? Hop from store to store shopping and eventually someone will offer you a beer while you try on a pair of Levi's commuters and a plaid lumber flannel.

I can't believe I'm saying this, but I've reached a point where I'm not that excited about craft beer anymore. When I moved here five years ago it was thrilling to discover so many locally made brews. I came from Phoenix and at the time craft beer wasn't that hot in the Southwest. I can remember one place in Arizona, Four Peaks Brewery, that had a popular amber hued Scottish-style ale called Kilt Lifter. That's it. I was mainly into wine back then, specifically zinfandels. I hadn't quite come to appreciate the delicate boldness of a pinot noir.


Slideshow 5 SIGNS YOU HAVE THE DREADED BEER FATIGUE 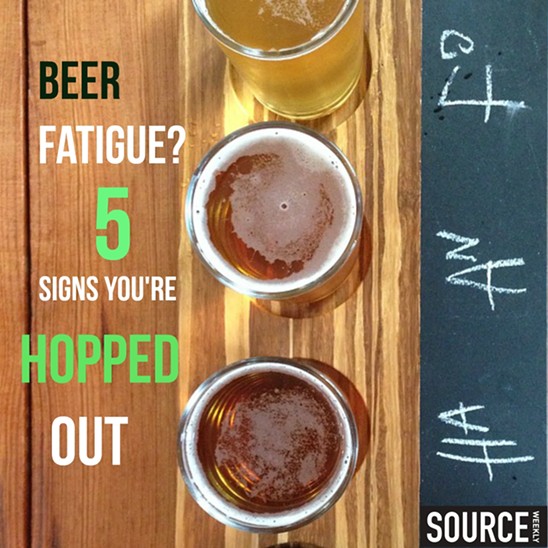 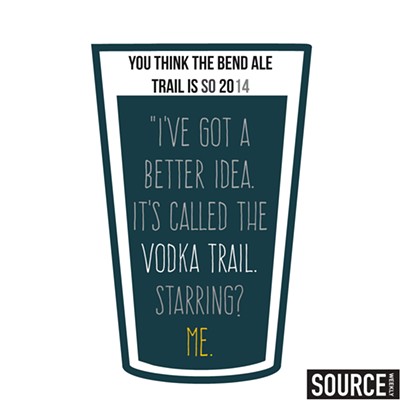 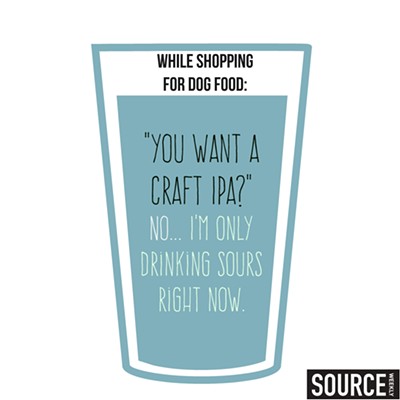 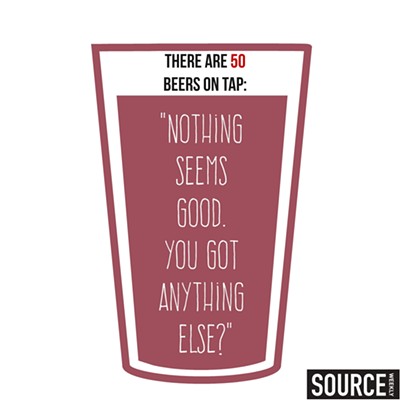 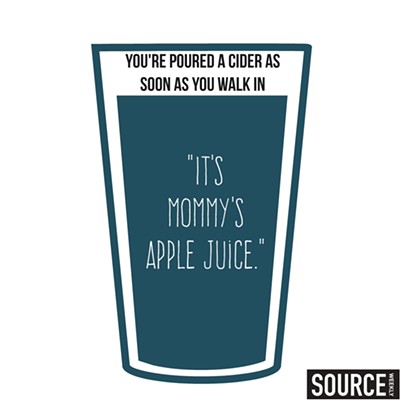 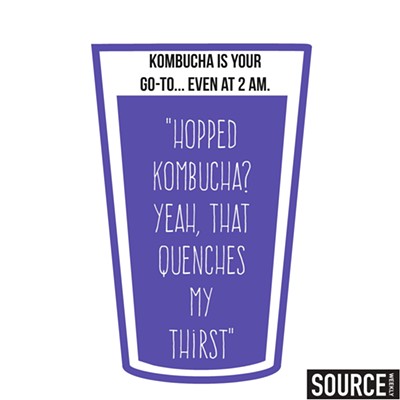 Don't get me wrong, I still think it's cool that craft beer is woven throughout our community. I just think I've reached a point where I find myself drinking more cider and experimenting with cocktails.

I wondered if other people felt like I did. So I asked a few.

Moved to Bend: Four years ago

"Beer fatigue is real! We've started integrating more cocktails as well as sometimes just craving a California beer, something a little different than all the beer here! We totally indulged in the beer when we moved to Bend and now we are fading further from it."

"I think growing up in Bend in the '90s, beer was already a big part of our culture. When I moved to the South for college I was pretty bummed by the selection. My in-laws even made comments about how I liked beer so much; liquor was the drink over there. I haven't been bummed by the growth in beer options so much. It's been great that people are finding a way to make money and jobs in Bend. It's also fun to try new beers.

My husband and I also started brewing beer. Since it is so big in Bend it's easy to do and I don't think it's a hobby I would have if I lived somewhere else."

Moved to Bend: Four years ago

"Bend introduced me to beer and got me into it and eventually got me out of it!"

Moved to Portland: Four years ago

"When I first moved to Oregon I was drinking beer all the time. After a I noticed I would get stomach aches from drinking beer. I tried drinking cider and I don't get the same side effects, and there are so many apples in our state."

We all know craft beer isn't going anywhere, and I don't want it to. I still occasionally drink beer, I just don't do it with the fervor I once had. It sounds like there are other people out there like me and it's all good. You can find really great kombucha, ciders and spirits made right here in Central Oregon.