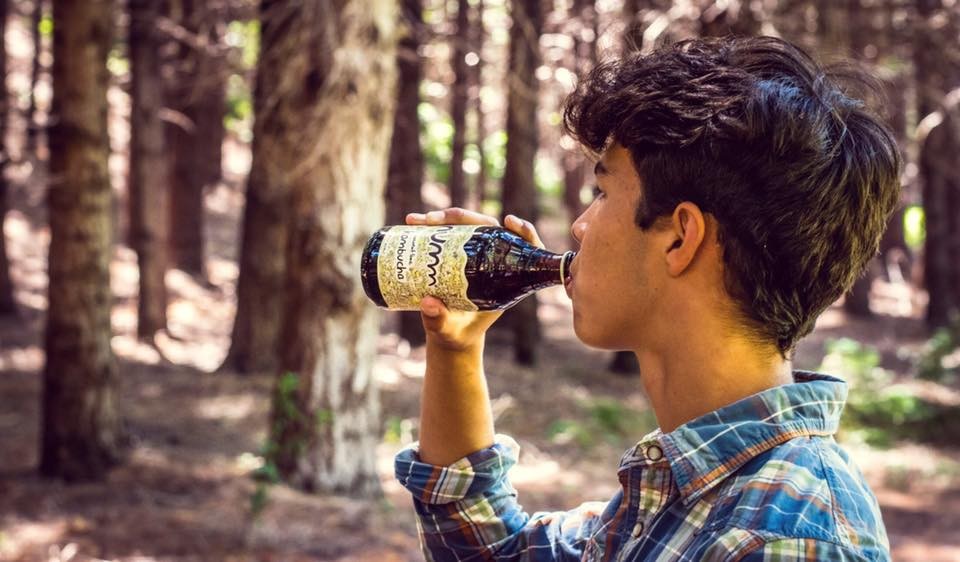 Humm Kombucha is expanding and bringing a 100,000-square-foot facility and approximately 50 jobs to the City of Roanoke, Va.

Co-founders Michelle Mitchell and Jamie Danek said they chose Roanoke because it "is filled with genuinely good people. The residents love Roanoke, have so much pride in where they live and many simply wouldn't live anywhere else.

"Their outdoor amenities and culture are a huge part of their day to day. This environment and vibe is very similar to Bend. Aligning with a similar culture is a must to the ethos of our company. Combine that with Roanoke's central location and the low cost of doing business there, and we've found the perfect second home for Humm."

They aren't the first Bend-owned company to open a second location in Roanoke; as we reported back in August, Deschutes Brewery already has a tasting room there with plans to open a new brewery. Construction in Roanoke will begin in early 2018.