April 09, 2020
comment
A person who lives in Jefferson County is the county's first positive case of novel coronavirus in that rural county. The thing is, the person doesn't even live Jefferson County. 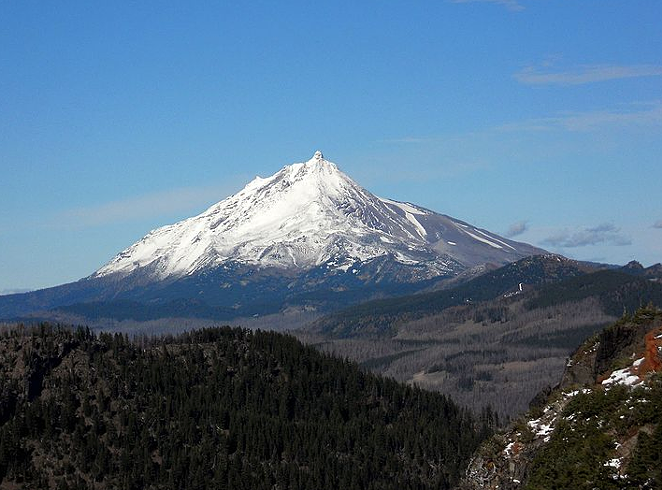 The person lives out of the state right now, but because each case is counted by the person's county of residence, according to public health guidelines, they're counted here, and not where they're actually living, Jefferson County Public Health officials announced Thursday. The person has not been in Central Oregon recently, and they are cooperating with public health, officials said.

Having a positive case reported among people living inside Jefferson County would be significant, because it remains among a group of rural counties in Oregon without a reported positive case. As of Thursday's tally from the Oregon Health Authority, six other Oregon counties besides Jefferson—including Baker, Coos, Gilliam, Harney, Lake and Wheeler counties had not yet reported any positive cases. Crook County had one reported case as of Thursday.


"This case highlights the way our public health system works," Jefferson County Public Health's press release read Thursday. "Regardless of where a test is conducted, the county of residence remains the primary reporting classification."