In the midst of a second life sentence for Kaylee Sawyer's murderer, SB 576 moves to reform campus security

The bill passes following the murder of Central Oregon Community College student Kaylee Sawyer in July of 2016. Her family joined Knopp on the Senate Floor for the passage of the bill. 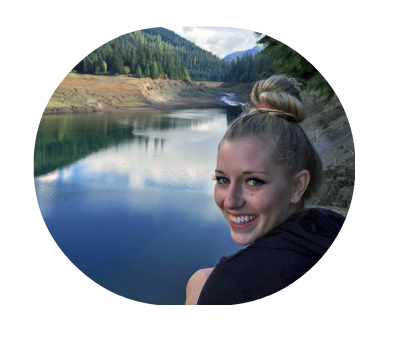 "Kaylee was the sort of person who made everyone feel better when she was around. Her smile and laugh were infectious. She was fiercely devoted to family. The future was wide open for her," said Knopp in a press release. "While nothing we do today can bring Kaylee Sawyer back I hope we can honor her memory together with the passage of this bill dedicated to her name."

Sawyer was abducted and murdered by a former COCC campus safety officer, Edwin Enoc Lara. Lara had been using a campus security vehicle with an enclosed rear cage, so Sawyer was unable to escape. SB 576 will make changes to the equipment that non-police campus security are allowed to use or gain access to, along with requiring more thorough background checks for those in consideration of being hired.

Following the murder of Sawyer, Lara went on a spree between July 24 and 26 that included carjacking, kidnapping and shooting a man in the abdomen. He eventually would go on to receive a life sentence from the Deschutes County Circuit Court. Today, the 34-year-old was sentenced yet again to life in federal prison in connection to those crimes.

The hope for Kaylee's Law is that it prevents people in the future from abusing their power or even having access to it in the first place.

"This bill has had many people work on it, but more important than anyone claiming credit is the result. The passage of this bill will improve the safety of our students," said Knopp.