Kings of the Multiplex

The summer blockbusters have arrived

Last week we took a look at some of the best indie movies of the year that you might have missed, since the giant mega-blockbusters get released all year long now instead of just in the summer. When you live in a town that doesn't have multiple multiplexes and "Avengers: Endgame" is playing on six screens, some of the smaller and most original films of the year won't even make it to the big screen. 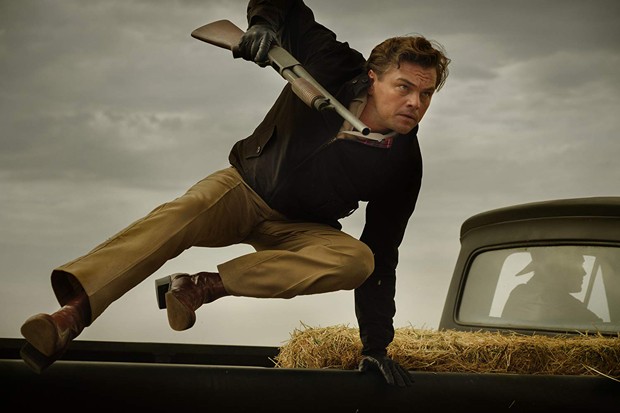 Now that we're entering summer, our screens are basically going to be filled with tentpole releases, some of which might actually be pretty good (although doubtfully much better than "Endgame"). Here's a look at some of the movies coming out over the next few months that have me excited, afraid and downright rolling my eyes at Hollywood.

May 31
"Godzilla: King of the Monsters" — While people may say that we don't really need a sequel to the Godzilla reboot from 2014, this one will have the giant lizard tusslin' with creatures like Mothra and King Ghidorah. Also, this is another entry in the loosely connected "Monsters Universe" which ties it together with "Kong: Skull Island," setting up Godzilla and King Kong fighting in "Godzilla vs. Kong" in early 2020.

June 7
"X-Men: Dark Phoenix"— So, we already got the story of Jean Grey and the Phoenix Force in "X-Men: The Last Stand" and it was hot garbage, so this can't be much worse. Can it? Either way, this is being sold as the final film in Fox's inconsistent X-Franchise before Marvel Studios get their hands on everyone's favorite mutants.

June 21
"Toy Story 4"— I mean, "Toy Story 3" was the perfect ending to the series, so it's hard to imagine how another entry in the franchise can improve on that, but aside from "Cars 2," Pixar doesn't really waste time on pointless stories. The trailer is sweet and full of heart, so I imagine I'll be ugly crying just as much as I did for the last one.

July 2
"Spider-Man: Far From Home"— This is considered the final film of Marvel's Phase Four before they announce what the future of the Marvel Cinematic Universe will look like (I'm guessing lots of "Black Panther"). "Spider-Man: Homecoming" was a surprise delight and Tom Holland has settled into the role of Peter Parker perfectly, so this should be another win for Marvel.

July 19
"The Lion King"— Donald Glover playing Simba is something I never knew I needed. Director Jon Favreau did a beautiful job with his version of "The Jungle Book," so hopefully he can sprinkle some of that magic over another iconic Disney creation. I've got faith in this one.

July 26
"Once Upon a Time in Hollywood"— A new Quentin Tarantino movie set in the Los Angeles of 1969 sounds like a dream, and advanced word from Cannes is that the auteur has another masterpiece on his hands. With a cast featuring Leonardo DiCaprio, Brad Pitt, Margot Robbie, Al Pacino, Kurt Russell and the late Luke Perry, this looks to be one for the ages.