The company has been quickly expanding its headquarters and manufacturing facilities in Sisters, and is among the town's largest employers.

Fans of Laird Superfood—a Sisters, Oregon-based company—have a chance to put a stake in the company. Laird Superfood announced in August that it had registered with the Securities and Exchange Commission to put forth an Initial Public Offering of shares of its company stock. On Sept. 22, the company announced that it had begun offering 2,650,000 shares of its stock, at a cost of $22 per share. The stock is found under the ticker symbol "LSF" on the New York Stock Exchange American. The first offering of shares closed on Sept. 25. 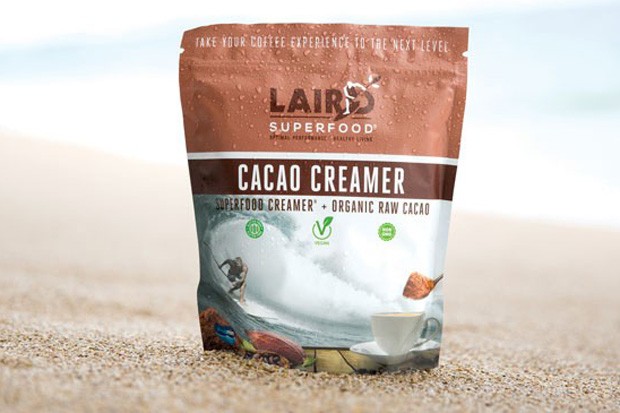 Laird Superfood, co-founded by big-wave surfer Laird Hamilton, sells plant-based superfood products featuring real-food ingredients. The company has been quickly expanding its headquarters and manufacturing facilities in Sisters, and is among the town's largest employers.