The 2019 Oregon legislative session is humming along. Here's our take on some of the bills.

A 63 percent pay raise is too much

Senate Bill 959 proposes a pay raise of about $20,000 for Oregon legislators. That represents a 63 percent pay raise from what they earn now—currently around $2,600 per month, plus per diem expenses when the Legislature is in session. Legislators got a pay raise of 28 percent in February.

Prozanski and Burdick hope the change would help the legislature attract a more diverse group of legislators—including younger, working people, as well as more people of color. While we agree that more diversity could be a good thing, a 63 percent increase in one shot is too much.

As reported by OPB, data from the National Conference of State Legislatures showed that the change would make Oregon's Legislature one of the highest-paid in the nation—at a time when they have yet to solidify solutions for the unfunded actuarial liability with the Public Employees Retirement System. The Legislature should come up with a solution before they give themselves more money. We agree with Sen. Tim Knopp (R-Bend) on this one, who said, "It sets a dangerous precedent for the organization in charge of spending for the state to give themselves a pay raise. If the voters want us to be paid more, they can propose a ballot measure to do so, but I won't hold my breath." 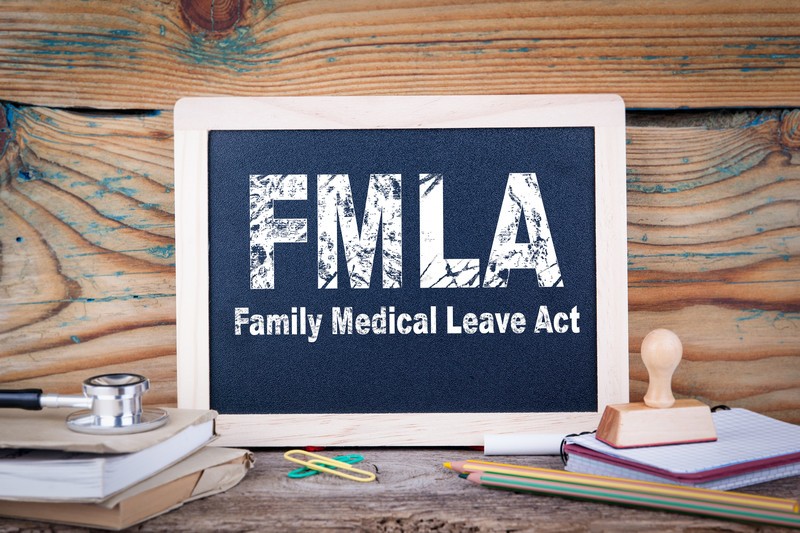 At least two bills in this year's session aim to establish a paid Family Medical Leave program in the state. Both had public hearings this week.

While the U.S. remains the only industrialized nation without paid maternity leave mandates, a handful of states, including Washington, have passed paid family leave in recent years. HB 3031, sponsored by dozens of Democratic representatives and senators, establishes a program that requires both an employer and employee contribution of no more than .5 percent of wages or payroll. It allows for 12 weeks of family, military or medical leave, and 26 weeks of paid leave for caring for a new child. Pregnant women who experience health complications could get an additional six weeks ahead of the birth of the child.

HB 3385, sponsored by Rep. Daniel Bonham (R-The Dalles), would not require employers to contribute, would cap employees' contribution at .4 percent of pay, would offer six weeks of paid medical leave and as much as 12 weeks of family leave.

While both bills would benefit families, it's feasible to expect employers to contribute, as it's not just families affected by this issue. Employers are affected, too. According to a study commissioned by the global company, Vodafone, the cost of recruiting and training new employees is nearly double the cost of offering women 16 full weeks of paid maternity leave. A small deduction from payroll is a small price to pay for the peace of mind that when a change of life happens—or when a loved one gets sick—there's a system in place to help.

SB 577, created by Attorney General Ellen Rosenblum's Hate Crime Prevention Task Force, aims to collect data about hate or "bias" crimes, as well as modernizing the state's hate crime laws. The bill would require law enforcement officers to refer hate-motivated complaints they themselves aren't investigating to the Oregon Department of Justice. The bill would add hate crimes to the data the Criminal Justice Commission collects. To get a handle on a problem, you generally have to know the extent of it.

Further, SB 577 would make it so people who threaten or engage in violence against a person because of their protected class—including gender identity—get punished more harshly. Currently, punishment for those crimes is less than punishment for minor property crimes. Numerous groups, including the Superintendent of the Oregon State Police testified in support of SB 577 this month. Legislators should support it, too