A lens on Central Oregon farmers 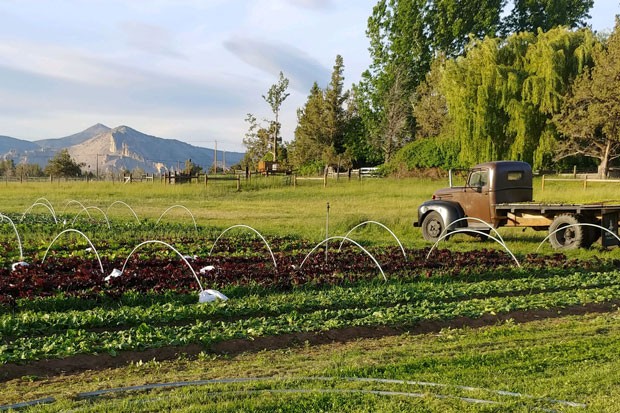 It's no secret that growing veggies in Central Oregon can be, shall we say, challenging? Nightly 30 to 40-degree temperature drops, frost as late as July 4 and as early as Aug. 15, epic wind storms, blazing sunny days... it can be a daunting whirlwind.

From the beginners to the 30-year vets, here's a chance to meet some of your local farmers. 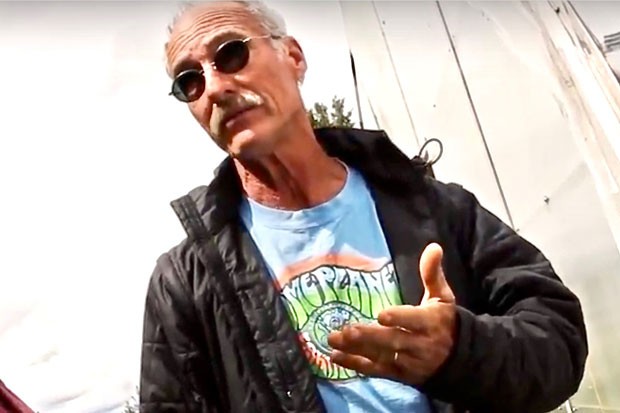 "I guess you can say I put the old in old-timer," laughs Jim Fields. "We're gonna make it to 30 years next year." Fields operates a small 10-acre Bend family farm with just the help of his wife, Debbie. Noting the urbanization of what used to be a small community, he notes, "We're the frog in the pan with the water boiling around us...there used to be a lot of large acreage, but now there's more and more houses." Not unscathed, he's adjusted his farming practices to extend the usual 90 day growing season to 120.

"We've experimented with a lot of emerging techniques throughout the years, using row covers, greenhouses and irrigation on freezing nights. There's been nights where we come back from the market, grab a headlamp and go out to protect the crop.

"There's always lessons to be learned every year," he adds. "You can never be on top of the game because there's too many variables you can't manage." Yet he keeps going because, "I love doing this work. I love being in nature, nurturing crops and growing nutritious food. That's the award."

Fields is especially proud of his carrots, which he says are extraordinary sweet and juicy, because of colder nights. "Those carbohydrates get converted to sugar so they become sweeter." Another crowning achievement was when he catered for the Dave Matthews Band. "I guess they really like artichokes and I was growing them. Of course, they're coming back and I chose not to grow them this year," he laughs.

A vendor for over 20 years, Fields says he's friends with (Willamette) Valley farmers, saying they add diversity to the market. "I feel like it adds depth since they can grow things we can't, such as blackberries. There wouldn't be a market if we didn't have the Valley farmers who are ahead of schedule—usually by about one month and plus, it's friendly competition." Fields says. 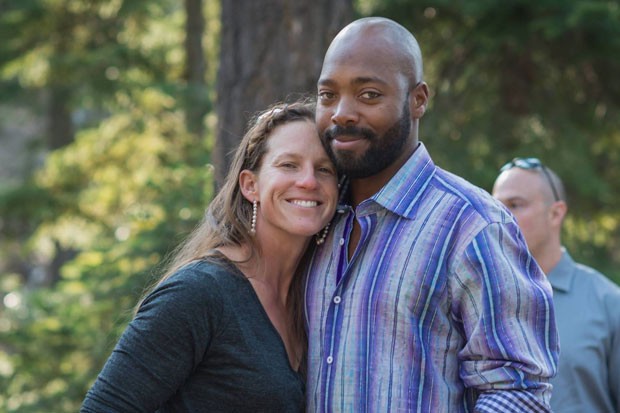 Taking over from her family who has been farming since the 1970s, Sarahlee Lawrence and her husband Ashanti Samuels have transitioned their Terrebonne farm into a certified organic garden, also raising eggs, turkeys, beef, flowers and grain. They also run farm-to-table lunches and dinners, while distributing at the Bend Farmers Market, NW Crossing Market and local restaurants. "I've noticed a lot more small, organic farms popping up and that's really wonderful because we need to grow more food here," says Lawrence.

"With the right strategies you can grow almost everything here, you just need the infrastructure and perseverance." The changing Central Oregon weather is the main challenge. "It still froze last week three times," she says laughing, "We had to get up at 4 am to turn the irrigation on to prevent freezing."

Another challenge: having the customer know the value of their food. "It definitely takes a lot more work and its a bigger expense to grow here but there are also some advantages—we have fewer pests."

At around 100 families, the farm's community-supported agriculture program is on the larger scale. Lawrence sells surplus to Agricultural Connections and processes extra food into items such as krauts, pickles and even woodfired pizzas in her newly built commercial kitchen—donating the rest.

"It's important to buy from local farmers because you're helping ensure food security, getting better nutritional food, tastier flavors and supporting the social and economic impacts buying from local businesses. You're getting something in return that's far superior while benefiting local businesses and your carbon footprint is much smaller when its traveling just 30 miles." 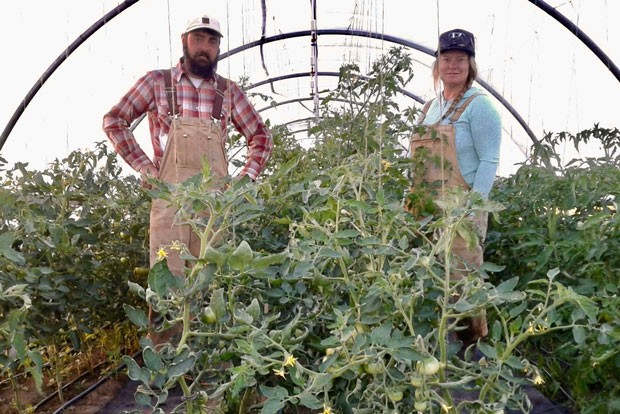 "It's just a really enjoyable lifestyle," says Jack Rooper of Rooper Ranch, a small, Redmond-based farm." I love what I do... it's kind of like a type of therapy, even though it's pretty laborious." Rooper shares responsibilities with his partner Amy Hensley and has one part-time employee. Now 25, he's been farming since he was 16, buying land last February to continue a 100-year-old legacy on an old family ranch from the 1880s.

With over 4,600 square feet of raised beds, 200 feet of hoop houses and 650 different heirloom tomatoes, Rooper says their main staple is, "Heirloom tomatoes and salad greens." The farm supplies Paradise Produce and vends at the Redmond Farmers Market and NW Crossing Market. Rooper says the Redmond market is "really slow— probably because it's on for only three hours and is on a Tuesday."

Rooper notes a bit of frustration with being on the waiting list for the Bend Farmers Market. While he values anyone farming— even from the Valley— he wonders whether local farmers should have priority. "They can sell their tomatoes earlier and cheaper," he adds, "So that does leave an impact on us."

On the myth of farming in the high desert he says, "People think it's tough, but anyone can do it."