Let's Nominate Some Awesome Women of the Year

December 17, 2019
comment
Our Women's Issue is an annual tradition we've honored in all the years I've been editor of this publication, and long before that, too.

Elevating the stories of women in our community is important for so many reasons—not least of which are the facts that women continue to earn less than their male counterparts, to be passed over for leadership roles more than their male counterparts and to be the victims of sexual assault at vastly higher rates than men. And of course, most people recognize that women just get stuff done.

This year, the Source Weekly is taking things one step further, electing to be a partner in the Bend Chamber's Women of the Year awards, in addition to producing our own Women's Issue this spring. I'll be a judge on the panel that selects the winners in this year's Chamber contest. I'm writing now to encourage you to dig deep in your community to uncover the unsung heroes who deserve one of the five awards on the table this year. 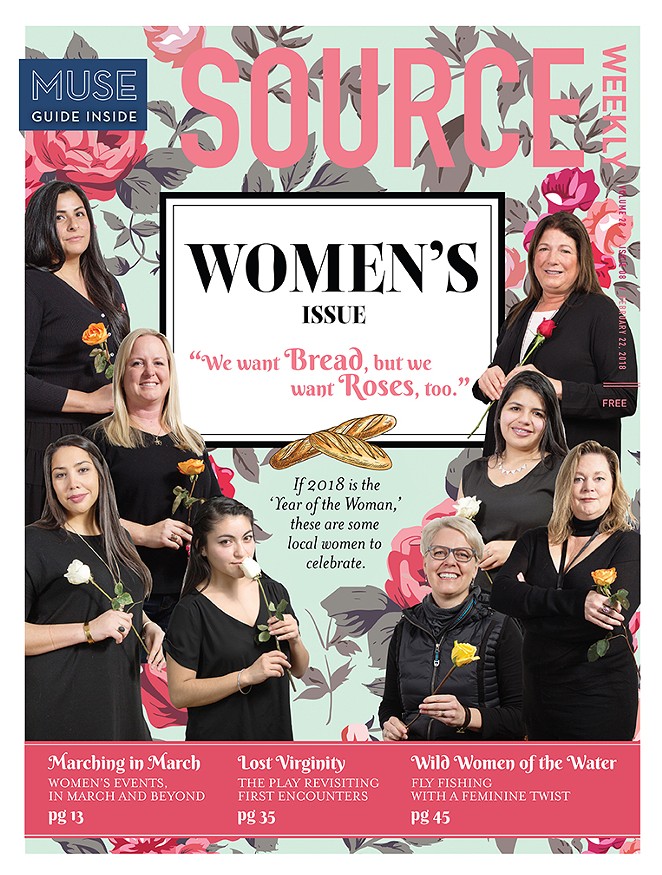 Is there someone in your community whose story has yet to be told, and who deserves some recognition? Nominate them!

Telling women's stories is important to me—and even as white women begin to achieve parity with the gender pay gap, our sisters, the women of color among us, aren't there yet. They deserve recognition and support. (So too do the people in the transgender community, who have faced questions of gender identity—and the stigmas that can come with them—throughout their lives.)

Here's a little more info on the gender pay gap: The ratio of women’s to men’s median weekly full-time earnings was 81.1 percent in 2018 (meaning women made 81.1 cents on the dollar to men's pay)—but for women of color, those ratios get worse. 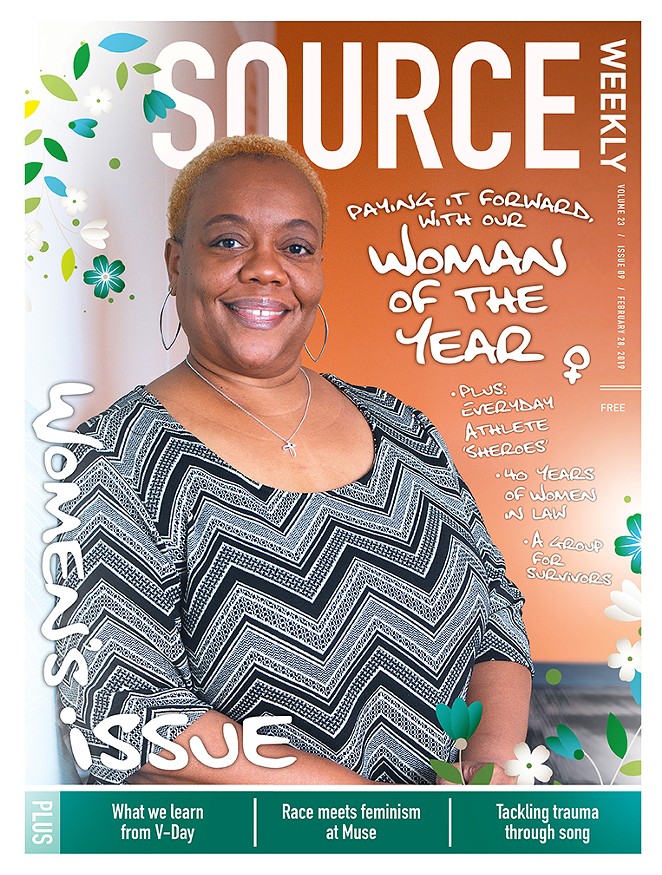 While we can't equate winning a Woman of the Year award with earning more money in our community, community recognition is a step in the right direction. And in the case of the Young Hero award, there's a sizable scholarship on the table, as well.

Who are the unsung heroes in your life who deserve recognition? Who are the people who might not be widely known in Central Oregon, but whose work and deeds deserve notice? The cool thing is, even if they don't win, they'll be recognized with a biography and video at the awards banquet (and online) Feb. 28.

It only takes a few minutes to nominate people for the Bend Chamber's Women of the Year Awards, in any one of five categories: Woman of the Year, Lifetime Achievement, (the new) Advancing Women category, Community Hero and Young Hero.

The nominations are open now, and close Jan. 10.