Congressman Kurt Schrader's close ties to the pharmaceutical and oil & gas industries are well documented. Publications including Salon, The New Republic, The Oregonian, and The Intercept have all published stories linking his vote to kill the prescription drug pricing provisions included in the Build Back Better Act to the more than $600,000 in donations he has received from Big Pharma since 2009 when he was first elected to Congress. Roll Call recently revealed that a group of 14 political action committees representing oil & gas companies increased their contributions in 2021 to Congressman Schrader and other House Democrats that worked to weaken climate-related provisions in the BBB.

What is more shocking than Congressman Schrader accepting millions in contributions from companies/industries that have an interest in his work on the Energy & Commerce Committee is that he routinely trades stock in those same companies according to his financial disclosures. According to the League of Conservation Voters Scorecard, Congressman Schrader voted in support of legislation that would weaken or overturn environmental protections at least 15 times in 2017 and 2018 including H.R. 953, a handout to pesticide manufacturers. During that period he held $10K in Dow Chemical stock.

The good news is that Deschutes County residents in Oregon's redrawn Congressional District 5 can support a great candidate for Congress in the May 17th Democratic primary: Jamie McLeod-Skinner. Please join me and vote for Jamie McLeod-Skinner this May. Find out more at jamiefororegon.com. 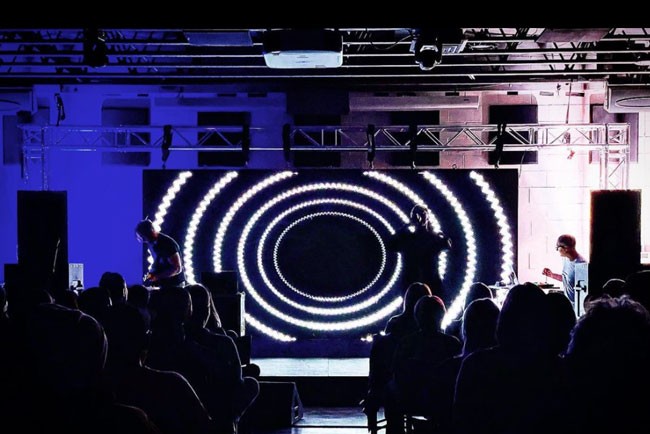 RE: Navigating the Houseless Crisis News, 3/24

Our city councilors need to start listening to their community members. Our community has weighed in on this topic of low barrier housing and shelter code amendments in which the majority of Bend citizens and taxpayers here are against. This is a non-partisan issue. This is a community issue. Our community needs a high-barrier Navigation Center here in Bend. A facility that holds the houseless accountable to take the services being offered that they need. Many do need rehab, mental health services and other social services that they are not willing to take to get themselves up off the ground and be accountable to themselves so they can integrate into our community as participating citizens. They need to have accountability and skin in the game. If they are not willing, then I feel as many others do, they need to leave Bend and figure it out somewhere else. We should not be putting any more funds into low barrier anything. And, although Second Street looks much better, feel safer for everyone, where did these people go? You can't sweep people without high-barrier shelters and services being offered and if they don't take that offer, then a one-way ticket out of town is in order. These sweeps damage them more and is not helping them become accountable or getting them the services they so desperately need. There should be no houseless camping allowed at all in Bend. Our community deserves better and these houseless people deserve a chance to become active participants in our world. We need our city council to start listening to our community and focus on affordable housing and proper urban development of our central district.

I read the article "High Desert Duels" today and appreciate your brining the subject of Central Oregon MMA into the public's eye. As an Oregonian raised in Bend, it's always great to see some of my hometown's history being told. My name is Dennis Asche. In addition to brining the first Muay Thai Kru from Thailand to Central Oregon, I promoted the first MMA events in Central Oregon (late 1990s-2000s), under various names in which my friend and then training partner JT Taylor headlined several.

The first shows had a great public response. In 2001, I handed over my contacts and loaned my ring to my friend JT Taylor for him to try his hand at promoting as I left Central Oregon to find a higher level of martial arts training in what then was the Mecca of Brazilian jiu-jitsu and Muay Thai in the U.S., Los Angeles. I hitchhiked there with $10 in my pocket, my training gear and one change of clothes chasing a dream, which led me to living in the first Muay Thai academy established in the USA, MTA-USA in North Hollywood and training Jiu-Jitsu under Master John Machado.

This leap of faith took me on a path from amateur Thai Boxer to professional MMA, to full time Jiu-Jitsu competitor, which landed me in Rio de Janeiro at the home of Brazilian jiu-jitsu founder Grand Master Helio Gracie with his son, creator of the UFC, Master Rorion Gracie. I lived there for 12 years and started the world's first Jiu-Jitsu Hostel, Connection Rio. After many years abroad, I returned to Central Oregon to share the knowledge I attained abroad with my hometown and full circle has brought me to where my martial arts journey began in 1984, to what was once a Kenpo Karate school. That karate school is now the home of my academy on 3rd Street.

Thanks for sharing that piece of local history, Dennis! You earned the Letter of the Week. Come on by for your gift card to Palate.