In response to school shootings.
Safety. Words which were never oxymorons before America. There are not enough tears  to undo the vetoes there are not enough votes to undo the tears is the story they say,  but they are wrong. And we,  we are so tired- "thoughts and prayers"  cannot undo the lifelong trauma of bullets riddled into the  bodies of our children- Political excuses which land  like burnt ash on the homes destroyed in gun fire. Wildfire. of a different sort.  So we pray. We raise our flag.  We sing songs   'proud to be an American' while the other nations look on in shock  in awe We raise our children with fear of being murdered in the very place  they are to learn about the laws they cannot yet vote for.  Or against the violence. The racism. The hatred-  a nation numb.  We allow gun fire  into our safe places while putting bullet holes in the backs of school building  in nations called  Iraq. Afghanistan.  When children die  at the hands of OUR guns- does it matter the nation  under attack? We are under attack. Freedom fighters when killing others  unfortunate and un-preventable when killing our own.  Held hostage  by a few members of congress  who love their power  more  than the child looking up at you for answers. Why?  Pro-life they say. But whose life?  When your gun has more voice than the dead children shot down in the halls we once called sacred. 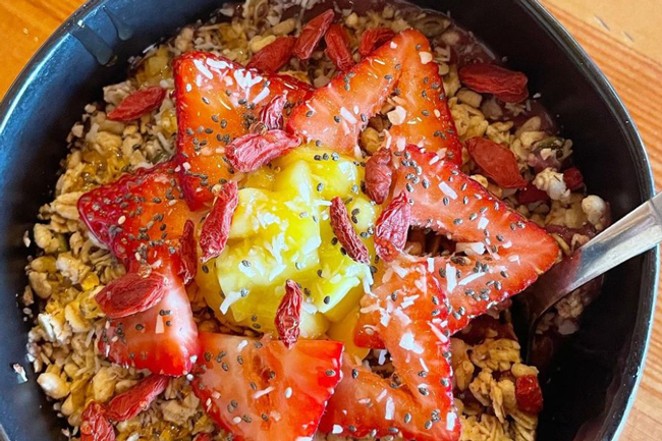 Uvalde shooting!  And the Texas AG says what we need is MORE guns. What an absolutely deranged statement. To suggest that we all need to carry firearms to counter these shootings is proof we are failing as a nation. And nothing will change as long as citizens continue electing head-in-the-sand Republicans. Reprehensible!


RE: Racism is No Longer Hiding in Plain Sight Opinion, 5/26

I can't add anything to your opinion column on 5/26, except to say thank you. Yes, we can't sit back and do nothing in the face of resurgent racism in CO.

The cat is definitely out of the bag about Bend! We now need to spread the word that there is a severe housing shortage, tripled rent, tourist season is way more crowded than Disneyland in summer months, all our Beer has gone bad, we have an uncontrollable outbreak of wolf spiders, all camp spots have been overrun by fire ants and poison ivy, snapping turtles have invaded Bend, lurking in the night with razor sharp teeth and an abundance of poison water moccasins and fresh water sharks have been spotted in our lakes and rivers which are eating up all the fish and children! Sorry folks, nowhere to camp, fish or play in the water and definitely no places to live. Don't even get me started on the Bigfoot sightings of Sasquatch in a speedo!! That's a hairy mess all on its own.


Letter of the Week:

Eek, snapping turtles!! And Sasquatch in a Speedo! Thanks for the laugh, Charity. You get letter of the week. Come on by for your gift card to Palate.