Oregon House Bill 3063 would remove religious and philosophical exemptions for vaccines in children and force families who do not comply with the Oregon Health Authority's schedule to remove children from childcare and school (public or private). This includes children whose parents choose a delayed vaccine schedule or opt out of one vaccine, such as Hep. B, on the day of birth. 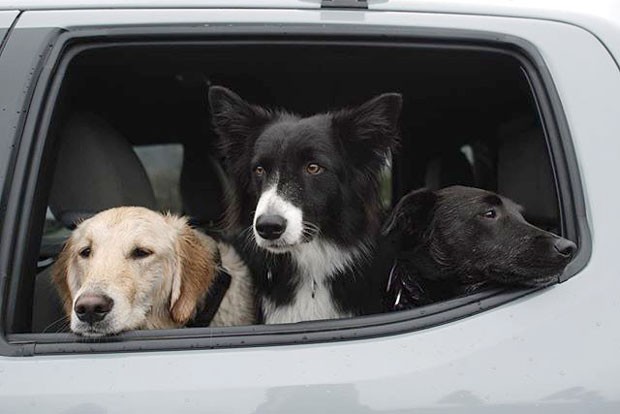 1,486 children in Bend-La Pine schools are not fully vaccinated according to OHA requirements. Unknown numbers of children in preschools and childcare will be out of compliance, as well.

Oregon Health Authority wants to coerce parents into vaccinating, but they should be focused on WHY more parents are concerned about vaccine safety.

Contrary to CDC claims that the science is settled, there is a growing body of evidence implicating vaccines in neurological and immune disorders. The ingredients in vaccines include aluminum, formaldehyde, and polysorbate 80—known neurotoxins and carcinogens. Vaccines are not double-blind tested against saline placebos, and they are not tested for "carcinogenic or mutagenic potential, or for impairment of fertility." –Section 13.1 of Vaccine Inserts.

The real public health emergency in Oregon is not 10 cases of measles, it is that 13 percent of children in Oregon are in special education. An estimated 43 percent of U.S. children have a chronic health condition. How are we protecting those vulnerable children? Perhaps the Pharma companies making $54 Billion annually off vaccines are feeding us propaganda to cloud our vision on that.

If you believe the CDC rhetoric and mainstream media, you think parents who choose not to inject their children with all recommended vaccines are anti-science and reckless. I know many of these parents through Oregonians For Medical Freedom. There are pro-choice parents, pro-life parents, Republicans, Democrats, nurses, physicians, scientists, business people, farmers and people with religious objections. These parents are smart, well researched and are making decisions they feel are best for their children.

Public records requests have shown that OHA is creating public health policy in closed-door meetings with pharmaceutical companies. The cognitive dissonance of legislators fighting Pharma to control rising medication costs, while at the same time pushing vaccines—the biggest money maker for many Pharma companies—is mind boggling. Democratic lawmakers who advocate for pro-choice policies with the slogan, "My Body, My Choice," are also working to take away parental consent for children's health decisions. The right to decide on risk vs. reward belongs with parents, not with the government.

The people of Bend could play a role in ending U.S. participation in Saudi Arabia's war in Yemen, which is causing the worst humanitarian crisis in the world.

Our Congressman, Greg Walden—despite showing signs he is willing to act with independence and courage—continues, inexplicably, to vote against bipartisan efforts to cease U.S. hostilities against Yemen.

We desperately need Walden's vote to override an expected presidential veto of the Sanders-Lee-Murphy Yemen War Powers Resolution. This is a bipartisan measure that has passed both houses of Congress.

Go to walden.house. gov and send this message: Vote to override the veto.

Many people may have seen the recent good news about Oregon's wolf population having increased by 10 per last year. But wolves in America are still at a critical juncture in their recovery, as they are not yet close to reaching sustainable numbers.

Yet, the U.S. Fish and Wildlife Service has submitted a proposal to strip all wolves, in the lower 48 states, of protections afforded by the Endangered Species Act. This would leave most wolves at extremely high risk of hunting, poisoning and trapping—all the things that lead them to be listed (in the first place) because wolves had been killed almost to extinction. As it is, 1 percent of our former wolf populations are living on 10 percent of their historic ranges.

There is no science supporting this hugely flawed and dangerous proposal. What science does show is that wolves, as a top predator, are key to healthy ecosystems. Footage of the changes in Yellowstone's riparian zones, meadows and valleys that support elk and deer, after wolves were removed and then reintroduced is astonishing!

We are in the middle of a 60-day comment period, ending on May 15. Polls show that the majority of Americans are pro-wolf recovery and it's imperative that everyone let USF&W know that we oppose de-listing.

Please go to saveourwolves.org and let your voice be heard for wolves!

Thanks for the reminder of the comment period, Susan. Come on in for your gift card to Palate.