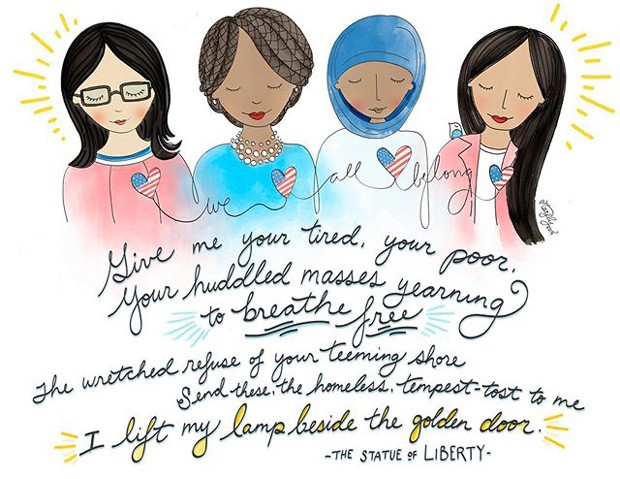 In 2005, the Portland General Electric Company and the Confederated Tribes of the Warm Springs were awarded a 50-year license to operate the Pelton Round Butte Hydroelectric Complex near Madras. Part of that license includes a program, proposed by PGE in the 1990s, to restore runs of salmon and steelhead that had been extirpated above the project by construction of the three-dam complex.

Since then at least $150 million—and perhaps much more—has been expended on an experimental selective water withdrawal fish passage project that has degraded water quality in the lower Deschutes River. While the specific cost is borne by PGE ratepayers, the project's wider costs have been imposed on all river users.

Recently PGE claimed that 47 adult spring Chinook had returned to the dam complex, but the factual record provides no cause for celebration.

The adult fish return so far this year is well within the range of returns since counting commenced in 2012 (five years after juvenile fish were first planted in the tributaries above Lake Billy Chinook for reintroduction purposes). The present return to the median simply does not herald success.

Numerous studies by the Deschutes River Alliance and others have demonstrated that the selective water withdrawal experiment at Round Butte Dam has degraded water quality in the lower 100 miles of the Deschutes River. Toxic algae blooms in Lake Billy Chinook recur annually and with this project the most contaminated layer of Lake Billy Chinook water is discharged without treatment into the lower Deschutes River. Many who depend on the lower river for their drinking water, livelihoods and recreation are impacted. A responsible approach would consider feasible alternatives; at least one comes immediately to mind.

PGE and the Tribes already transport juvenile fish by truck to plant in the tributaries above Lake Billy Chinook. Some of these juvenile fish then migrate back down to the dam complex where they are trapped and then trucked downstream around the three dams. Several years later, any returning adult fish are trapped at the lowest of the three dams and trucked up to Lake Billy Chinook, where they are released. Transporting fish by truck thus is already an integral part of the fish reintroduction program. But data recently submitted by the dam operators in a report to the Federal Energy Regulatory Commission suggests that losses of juvenile salmon and steelhead in their downstream-migration through Lake Billy Chinook are substantial.

We propose that project operators simply truck out migrating fish from the tributaries around not only the dams, but Lake Billy Chinook as well. The operators already possess and employ the technology needed to undertake these changes. Such an enlarged fish transport program should improve fish survival and returns while allowing the project to be operated so as to minimize the ecological damage to the lower Deschutes River.

I was very "blown away" by your response to a letter pointing out the shortfalls in our cycling public, where you celebrated a rather incendiary letter which you awarded this person with a "gift to palate" and called it the letter of the week.

Not being in disagreement with the infractions done by our bicycling public (often the young and inexperienced in a learning phase of life).

I am an active cyclist myself, though I try to get out of town or trail to ride without incident. It is totally a cooperative effort with the car and the bike working in concert to make the roads as safe as possible.

My concern is primarily for the safety of the bike riders who are out there with their flesh exposed against a metal object moving generally much faster than the rider.

Please do not encourage a culture of impatience, disregard or anger by motorists towards cyclists on the road. I invite you to take your bike on the road in town. I think you would find empathy for those of us who ride on two wheels.

Dan—I am tired of waiting for you to share the road. It's laughable that a driver gets letter of the week for demonizing all cyclists, both those who follow the rules of the road and those who don't, when study after study shows that drivers are incompetent and distracted.

This morning Dan tried to run me off the road with his f150. Dan saved his best for yesterday when he didn't signal that right turn again. And Dan is always on his cellphone while driving. That's right Dan, there's two sides to the story. I can assure you however, that I have never threatened the life of a driver with my bicycle but Dans of all types have threatened my life repeatedly, both through neglect and bad intentions, while I have ridden my bike both in my native NYC and in my adopted home of 12 years, central OR. Dan—I am tired of waiting for you to share the road.

Ethan, While I'd disagree that the spirit of the original letter was to "demonize" all cyclists, you, too, have many valid points. Hang up and drive, drivers! Come on in for your gift card to Palate.