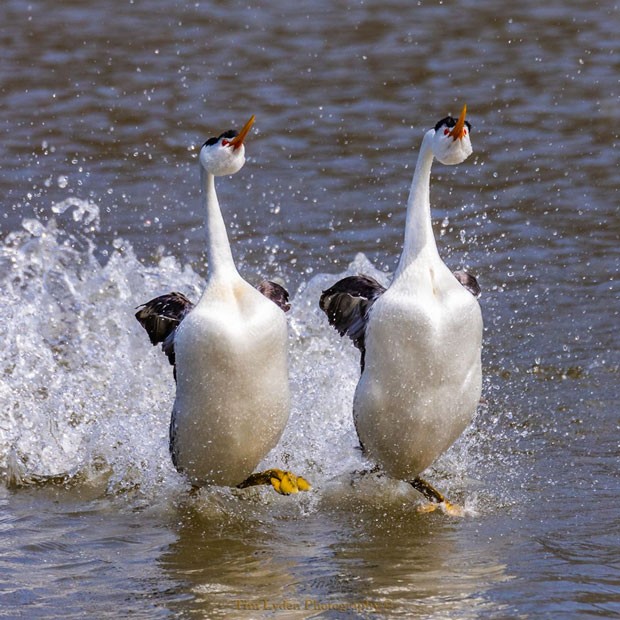 10 Reasons why the Deschutes County Jail is a better place to stay than the Bethlehem Inn:

No illusion of freedom

Does not deny you prescribed medicine

No tobacco use allowed

Why do we keep going to the hardware store for milk when another school massacre happens. That is, send thoughts and prayers, and rile up the masses who are manipulated to believe their gun ownership is in jeopardy and the cycle repeats. Perhaps we need a radical look at what is behind the continued murder of innocent school students.  Perhaps it is time to become humble and ask what is behind the self serving politicians who are willing to ignore the issue to line their own pockets. Perhaps it is time to accept the fact that FEAR creates an innate survival response. Perhaps human beings are not as civilized as they want to believe. Perhaps those who secure wealth, think their privileged status protects them and their families from being affected by gun violence and greed is but a symptomatic response of their fear. Perhaps the ones who shake and rattle their war sabers when sensible gun solutions are proposed are too fearful for their own skins to find out the truth about proposed legislation and carry on supporting reptilian brain thinking.  Perhaps it is time to wonder what fear is being denied in homes that  causes shooters to choose a violent response to unresolved emotional needs. Perhaps it is time to ask our culture what fear is generating violence. Perhaps.

Limited entry in high use areas needs to happen. However, kinda sucks for locals. I'm a regular trail runner & typically hit trails early/late hours of day.... wouldn't dare to touch green lakes for the 'mall walk' on a weekend, would suck to need a permit for this.

Permits are needed unfortunately.. too many tourists, and white trash have destroyed our back country and awesome places along the PCT and cascade lakes highway here with their carelessness and pets and overall use .. the hype to bring the idiots to town for money, has been the nail in the coffin for the things us "locals" have cherished for so long now... and it truly breaks the heart that Oregon's Beauty is being traded for coin here.

As much as this trend can annoy me and my peers, please don't "Giuliani" Bend people! It's the price of freedom to have to deal with the indigent, depressed, disenfranchised and even punk-ass. You can't bleach one part of the culture without bleaching other parts. The disenfranchised are a symptom of larger problems; those which you'll only solve by addressing the franchised first.

Because we can't trust the underhoused to spend money they're given in an "acceptable" manner so we'll discourage people from giving them money directly? Instead, we'll insist those wanting to help, donate to approved places that can only help a small section of the population that needs it and attempt to chase off anyone who doesn't qualify for help by creating security forces to make sure no one is sleeping in doorways downtown. This program was rolled out in Portland a few years ago and Portland has made zero progress in helping the homeless population. That population has only grown larger since the program began.

How about a managed homeless camp in an industrialized area not around homes. Surround with a privacy fencing. Managed by an agency. The warming shelter this winter brought in 35 homeless a night. If you build it they do come. Then we can have support services come to them. The only way to make a change is to provide a safe area for the homeless. This model is proven to reduce community costs for police, emergency personnel, hospitals, downtown associations. SAGEWOOD SANCTUARY is willing to take this on. Lets find a place. Like on First Street by the tracks.

A solutions-based comment nearly always elicits the letter of the week. Come on in for your gift card to Palate, Sally.