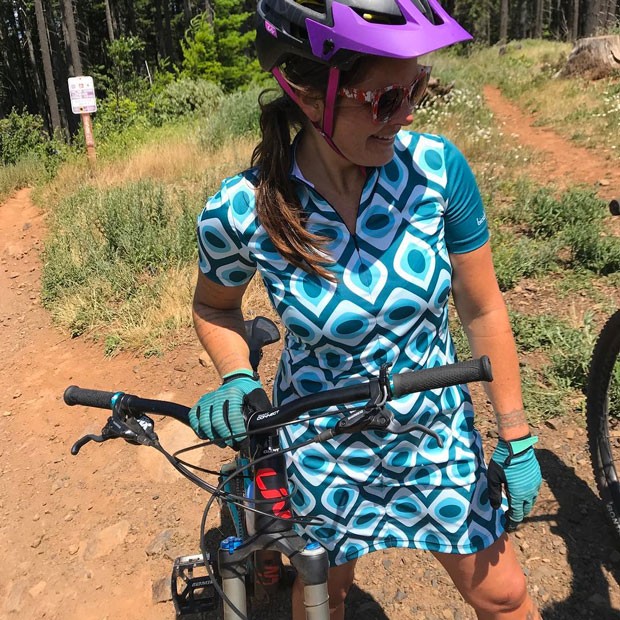 1) Donald Trump's assertion that separating children from their parents at the border is a Democratic law is a lie. It was conceived by the Trump Administration. It is their policy alone and it is NOT a law—Trump could stop this cruel and inhuman practice immediately. This is one more lie in a sea of falsehoods that Trump spouts every single day to continue dividing our country.

2) Jeff Sessions can quote the bible all he wants, but does anyone really believe that Jesus would condone taking children (including babies and toddlers) from their parents? Both of these men are in for a rude awakening when they get to the Pearly Gates. St Peter won't buy their bs and neither should any of us.

Too many angry, unwanted people

All over the media, too many angry, unhappy people, too many unwanted, unplanned-for children, too many refugees.

Tsunamis, earthquakes, volcanoes all originate beneath the crust of earth, they are affecting large numbers of us and are not human-caused or within our control, and everyone recognizes them as life-threatening.

What is also life-threatening but we can control is exploding population that overwhelms resources and is driving humanity into hopeless and subhuman crowding and starvation.

Stop having children we don't really want to take care of and are only contributing to further degradation of society. Get an initiative on ballots nationwide to fund surgical sterilization of vast numbers of men and women and quickly stop the torrent of unwanted pregnancies.

It is right to take a long-range view of consequences and adopt a no-nonsense attitude about birth control.  Pope Francis recently said it is not a sin to prevent a life, it is a sin to take a life.  Help make the quality of life improve and keep the sheer numbers of unwanted pregnancies from ever happening.

Thanks for the opportunity to express my views.

In response to, "Family Separation Policy: Oregon Leaders React To Changes," 6/20 at Bendsource.com

I am quite surprised that The Source supports Senator Merkley's immigration "grandstanding."( it is rumored he is thinking of running for President)  Several years ago at a town hall in Prineville, I asked Senator Merkley if he supported E-Verify, which requires employers to determine whether prospective employees are in the U.S. legally.  He replied yes.  Later, he voted against a bill which would have implemented E-Verify.  I  have written him and  ask him direct questions including whether he is in favor of open borders.  I have also asked him how many people can be supported by our resource base in the U.S.  He has not replied to these questions.

The news media concentrates on the plight of individual immigrant families which is compelling, but does not inform the public on the total mess that is our border.  Because of previous administrations' lack of enforcement, people around the world have come to believe that if you cross  the border, especially with children, you have a very good chance of staying. This is stimulating a surge of individuals from Central America and Asia which has overwhelmed the border patrol.  The cost of dealing with this is tremendous and is never reported to the public.  We have almost 8  billion people on the planet.  Does Senator Merkley and The Source believe we should take them all in?

I suggest The Source ask Senator Merkley what security measures he has supported to make our border more secure.  I think you will find that he is more interested in promoting amnesty for those who have entered illegally and that enforcement is not a priority for him.

A recent letter to the Source (6/13/18) called on the Bend community to "Keep Bend Precious." The main point of the letter is that Bend is a unique community typified by a love of nature, smallness and an unreserved love for one another: a sort of Whoville on the high desert. The correspondent's prescription is to pull up the drawbridge and demand community administrators embed us in a kind of policy aspic.

My wife and I have lived in Bend for over 20 years because Bend is a nice place to live. But unique? No. Bend sits on a continuum of communities that came into existence to first serve resource extraction and has evolved into a blend of regional hub and resort community. This is a well told tale and there are many lessons to be learned. And though Central Oregon is a friendly kind of place it is also has a very well defined class structure. Being poor in Bend can be a brutal affair. I once stood with a retired friend on the deck of her house atop Aubrey Butte looking out across her neighborhood. All around you could see and hear the landscapers busily tidying yards and she turned to me and commented how she loved this time of the morning because there was no one else around. The workers were invisible to her.

The only chance Bend has to maintain livability is an honest assessment and a balancing of competing interests. Everyone has a stake in the future and it doesn't have to be zero sum game. If we lose some views of Mt. Bachelor to an affordable, compact and vibrant community core it is a price we should happily pay. When I hear someone wants to keep Bend precious I'm afraid I can't help but hear the phrase in the oily voice of Gollum.

Chris: Your comments about your friend and the "invisible" workers all around her have stuck with me for days. In light of the ongoing national conversation about immigration, it's a moment I hope gives others pause, too. Thanks for sharing. Come on in to grab your gift card to Palate!