Bend's sewer line takeover and in response to... 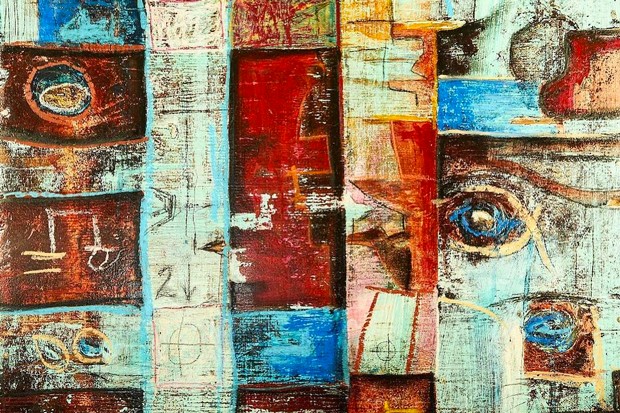 Headline reads "Bend sewer plan caps connection price" (Bulletin 7/29/18), well I am one of the hundreds who will be impacted by the mandatory hook-up to sewer line, despite having a functional septic that is less than 10 years old. I also don't have the $25,000 price tag let alone the prospect of paying $250 a month to pay into the system.

The issue at hand is how the City continues to annex in properties as it supports growth and construction when there is no infrastructure in place to support that.

Prior to my neighborhood being annexed in 20 years ago, the City should of planned for infrastructure to cover the costs of services before they annexed us. Due to poor planning on the City's part they now are no longer eligible to apply for state or federal dollars for said projects. At this time my neighborhood is being asked to pick up the tab or have a lien placed on my property.

I pay my property taxes to live here, live on my property with a home I keep improving on. I pay for schools despite no children in the schools, I pay for storm water run off despite that not being an issue in my neighborhood. I expect the City to figure out how it can pay for services provided to the locals who are paying their taxes.

Meanwhile there are additional neighborhoods who will have similar impacts in the future- forced to pay costs for infrastructure the City does not plan for - how much more growth will the City approve without plans to cover costs? Currently road repairs, let alone snow removal is not adequatedly budgeted for either.

Now is the time for the City to stop growth in Bend until they can catch up with the lack of infrastructure. It is time to quit giving breaks to developers on SDC's until all can figure out how to pay for things.

I have lived here 32 years and have watched the unraveling of Bend - it's like they want to get rid of the old timers who can't absorb the high costs of living here.

In response to, "Bend May Be a Retirement Destination" 8/2

Well who else is going to buy a home in Bend? After decades of financially raping the country, the Baby Boomers are the only ones who can afford to buy homes here.

In response to, "Should we Legalize all Drugs? Discuss" on 8/2

Yes, demilitarize and defund police forces, release all inmates with nonviolent drug charges and put that money into universal healthcare which includes addiction treatment and also into education which includes proper drug and alcohol education.

Yes!! The only ones benefiting from the current laws are private prisons and the criminals selling drugs. Addicts put in prison come out worse than they went in. Legalize drugs and treat addiction, the only real cure.

In response to, "Nothing Idle About Idling," Letters to the Editor, 8/2

I think Vanessa needs to realize it's more than a few idling cars causing the problem. Perhaps rather than attempting to be a vigilante she should focus her efforts on the larger problems causing global warming.

I just plowed thru your "Dog Days" issue and it was disappointing and discouraging. You missed a great opportunity to educate people and improve the life of countless dogs. Instead of all the fluff and cuteness the Source had a chance to really say something about what dogs have meant to our species for the last couple of million years.

Mankind uses dogs to find fools who get themselves lost and injured, sniff out contraband, diagnose diseases, assist handicaps, protect people and possessions and the list goes on and on.

With all that said, lets not forget the elephant in the room. Our very existence is dependent on canines. Eons ago dogs taught us how to hunt and collect animals and this was responsible for allowing humans to step away from the other species on the planet at the time. We literally evolved all of our wealth and power because of dogs. If these creatures hadn't helped us we would, today, be wearing loin clothes and carrying spears.

Which brings me to the point I really want to make. Our society abuses, mistreats and denigrates these saviors of our lives. We owe them our very existence and we treat them as throw a ways. This is a scourge on all mankind and I wish their place in history were better known and you had a change to move the needle a little in that direction and didn't.

Certainly the decision is correct! I wish folks would put themselves in the shoes of the cops. Ignorance is bliss, and entertaining to those of us that truly understand.

DCSO, you are appreciated by many!

In response to, "Don't allow the notion of short-term financial gain threaten the Endangered Species Act" on 7/26

Jim Anderson's Opinion piece succeeded; I used the cited government website & submitted my comments. Thanks to Jim and the birding experts he consulted for the timely concern for the future of the ESA and thus, our Oregon, USA. Readers: please do the same.

Annis: Thanks for your efforts! On behalf of Jim and the Source team, we encourage everyone to participate in the public process on this issue, or others. Come on in for your gift card to Palate!