The so-called "process" referred to by Mr. Fuller reached its culmination during the March 18, 2015, Bend City Council meeting. The crowd overflowed into the lobby, and at least 75 percent of those offering public testimony DISAGREED with the "alternative vision," which would have used up $5 million in State Lottery funds to green light the construction of 4 story condos on the river front. The State Legislature that summer voted against granting these funds. And, on Nov. 9, 2015, the only statistically valid survey ever done on Mirror Pond was published by the City of Bend. It clearly showed that significantly more Bendites favored habitat and a more natural future for Mirror Pond than "iconic views." With all respect, Mr. Fuller, please review this history; don't mischaracterize the sentiment of our community; and, please, please, please don't deny our community the right to participate in public hearings going forward. We have the right to determine how this additional $6 million will be spent, and you have the responsibility to listen to us.

The proposal to fund dredging through a franchise fee raises questions about the adequacy of public involvement in recent Mirror Pond processes. At the recent meeting of the City ad hoc Funding Strategy committee reference was made to meetings at which multiple funding options were assessed with the conclusion that raising the franchise fee was the best option. Did this evaluation include public input? Where can records be accessed? Was consideration given to the regressive nature of this fee and that only a fraction of Bend's population would bear this expense?

A more fundamental question is whether it is appropriate for the City to fund a dredging project on private lands. Dredging on private lands is qualitatively different from standard City budgetary categories. Additionally how can City make any commitments for this investment before its standard budgetary process evaluates this investment? Dredging should have a priority ranking determined relative to other budgetary demands. Affordable housing, road repairs, transportation systems, infrastructure updates, regional educational demands are a few with publicized funding deficiencies. The next scheduled process for the biennial budget begins in May, 2019. It would seem that any financial commitments by City council now is putting the cart before the horse. A robust public process is called for before City commits funds for dredging.

The cart should be left in the barn until the road is paved. 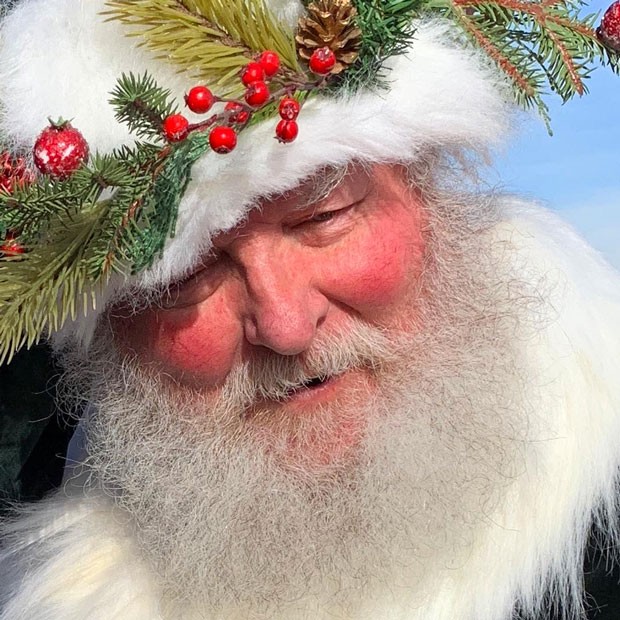 In Response to, "Climate Change Action Should Not Be Partisan—Nor Ignored Locally" on 12/5

I'd like to thank The Source for its commitment to action on climate change solutions and also want to shine a light on local efforts currently underway that weren't included in the article. In fact, there's never been a better time for Bendites to get involved! The City and the Council recently committed to fossil fuel reduction goals and the development of a Community Climate Action Plan (Resolution 3044), hired a Sustainability Coordinator and created a Climate Action Steering Committee. The CASC began meeting in April, hosted community working group meetings in October and November, and will launch an online community survey on January 9 for Bend residents to weigh in on potential climate actions that were generated at the working group meetings. I encourage people to visit bendoregon.gov/ccap to learn more and sign up for updates to make sure they stay informed of future opportunities to engage (like the community survey). Speaking as a member of the CASC, the community support and willingness to lead on this issue that I've witnessed has been truly inspiring. The Climate Action Plan is set to be completed by Sept. 2019 and I'm eager to see how we come together to harness the talents within Bend's community, create new opportunities and build a roadmap for a more resilient and sustainable future.

Ryan: Thanks for the enthusiasm and input. Come on in for your gift card to Palate! I'd also like to thank the local representatives of Citizens Climate Lobby, who visited the Source this week to share more information on the bipartisan Energy Innovation and Carbon Divided Act, introduced in Congress late this year. Put it on your radar, readers.