In the original print version of last week's editorial, "The Legislature Misstepped in a Sexual Harassment Scandal. Companies and Organizations Can Do Better," the text in the third paragraph alluded to Sen. Tim Knopp (R-Bend) being party to contemplations among Republican leadership of a lawsuit against Sen. Sara Gelser. Knopp and Gelser confirmed with us that Knopp was not party to that contemplation. Gelser wrote to the Source Jan. 10: "...when Senator Knopp informed me that there was some discussion among Republicans of suing me or having me disciplined for my complaint, it was very clear he was not part of those discussions and did not condone them." We regret the error. 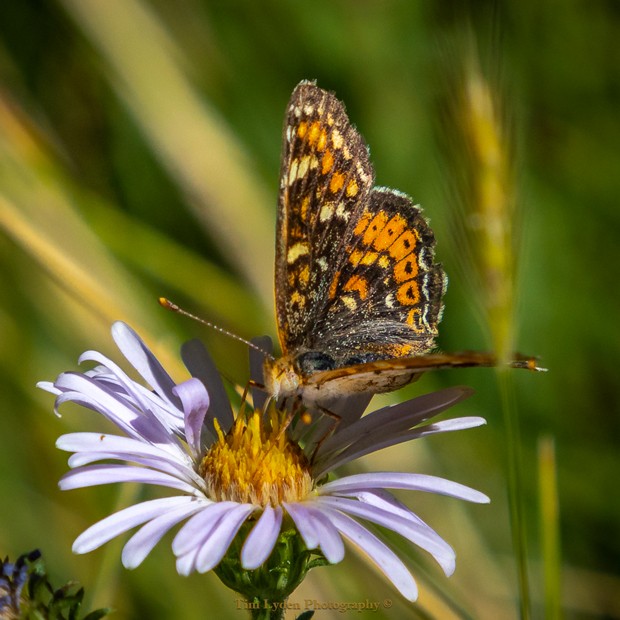 The City of Bend is wasting money on climate change

In 2016, the City of Bend passed a climate change ordinance committing staff and resources to achieve carbon neutrality by 2030. A Climate Action Committee was formed and the city hired an environmental monitor to oversee compliance with carbon reduction goals. Although well meaning, these measures are misguided, wasteful and ultimately ineffective.

Much of the controversy is whether and how much climate change is caused by man-made (anthropogenic) carbon emissions. The accepted orthodoxy is that anthropogenic global warming is bad and carbon emissions resulting from human activity will devastate the environment. There is just one problem with claims of catastrophic global climate changes caused by humans: they simply aren't true.

The climate models and assumptions used by the global warming crowd to convince governments to commit significant resources to dealing with climate change run far too hot, when compared with satellite and radiosonde temperature data. Over the entire 39-year satellite record, the global temperature has risen far less than alarmists have predicted. Earth was as warm or warmer during the Medieval Warm Period, when no one argues we were burning significant amounts of fossil fuel. The models are wrong, as are claims that carbon dioxide is a harmful greenhouse gas.

The danger is not from climate change but from misguided attempts to control it. Before Bend spends any more tax dollars pursuing a foolish and costly effort to achieve carbon neutrality, the city council should consider the science of climate change rather than submit to the hysteria of the climate alarmists.

In 1961 Bowman Dam sacrificed Crooked River flows to store 155,000 acre-feet of water in Prineville Reservoir. While Congress declared these stored waters were primarily for irrigation, local irrigation districts would eventually only claim about half.

Meanwhile, the dam and irrigation diversions decimated the Crooked River, sparking a struggle for the roughly 80,000 acre-feet of unclaimed stored water to restore fish populations.

Finally, a compromise was struck: The 2014 Crooked River Collaborative Water Security Act. This compromise gave first dibs to irrigation districts with pre-2012 Bureau of Reclamation water contracts, the City of Prineville got water to offset new groundwater pumping, and fish got the unclaimed 80,000 acre-feet of water.

Importantly, under the Act, the Bureau must release this water for fish and also provide these fish flows from Prineville Reservoir to Lake Billy Chinook.

Unfortunately, years later, the Bureau has failed to ensure these fish flows stay in the river, meaning water promised to fish under federal law is being diverted onto irrigators' fields. Why is this happening? Despite plenty of rhetoric in the basin about following collaborative pathways, and this collaborative bi-partisan legislation, local irrigation districts have convinced the Bureau to hold off on protecting this water instream.

According to various sources on the web, there are 2,762,746 registered voters in Oregon, and in the most recent election 1,849,693 of them voted. Roughly $36,000,000 was spent by the gubenatorial campaigns - almost $19 1/2 per voter, $13 per registered voter. (This doesn't even count US representative or state races. And think how much will be spent in 2 years on the Presidential race.)

Did K Brown & K Bueller's ads convince many voters to give them their vote, or was it simply annoying to see the same 2 ads every 15 minutes if one was watching tv? Wouldn't it be much more effective, if the candidates could offer money directly to the voters, instead of enriching advertising and media companies? I certainly would prefer to receive cash than being inflicted with ad after ad after ad. Wouldn't all of you?

Surely, if Phil Knight can donate 2 1/2 million dollars to Bueller's campaign, there must be some way that political campaigns can offer money to the electorate, perhaps by saying it's an inducement to show appreciation for each voter taking time to study the issues and going off to vote. And as a practical matter, the campaigns can't see how each individual fills out his or her ballot.

Payment to the People

Value to the Voters

In Response to "Storm sewer charges" on 1-10

I read the interesting letter about having to pay for storm drains when there are none in your neighborhood. I also am in the same situation but I would like to give a response to your reasonable objection. I am making a basic assumption that you are like me and the majority of the people who live in Bend. We all work, shop, play, travel all over town where there are storm drains and we all benefit from them being in place and being maintained. As members of the community, we have an obligation to pay for the infrastructure for the common good. Just another perspective.

Dan: Thanks for your perspective. Come on in for your gift card to Palate!