Working for Fish and Wildlife

Restoring fish and wildlife habitat in Central Oregon's rivers is hard work. It's not for everyone, especially those who prefer to blame others or file expensive lawsuits, taking money away from actual fisheries restoration. It's even harder if you choose to work with local, state and federal agencies and other stakeholders. But the effort is worth it because it's the right thing to do. And it's the choice we've embraced. 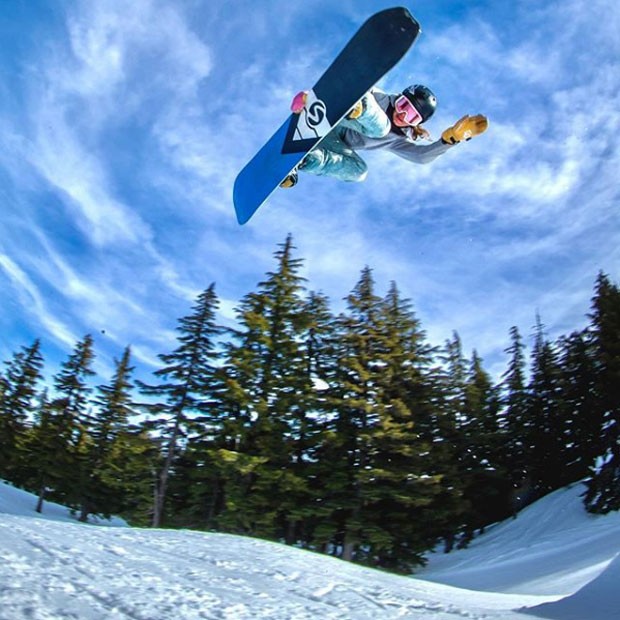 Over the past two decades, farm and ranch families, irrigation districts, the Confederated Tribes of Warm Springs, The City of Prineville, Crook County, and others have committed to improve salmon and steel head habitat in Wychus Creek, The Deschutes, Crooked, Crescent and the Little Deschutes Rivers. We're grateful for the help we've received from elected officials and agencies. One example stands out.

In 2014, Congressman Walden and Senator Merkley passed an unprecedented bill to improve fish and wildlife habitat in the Crooked River. Because of this new law, river flows are higher. Often, flows below the Bowman Dam are higher than the natural inflow to the dam. But Congress, also worked to ensure that local \farmers would have the right to use the same amount of water they have always had. And that is exactly what the law says.

We appreciate those who make Central Oregon better for everyone by doing the hard, but necessary, work.

When I heard that Wescom was filing for bankruptcy again I knew what was coming. Layoffs for the small town papers. My heart sank, not for Wescom, but for the employees who rely on Wescom to put food on their tables. These employees have been through pay cuts, loss of insurance, layoffs, more pay cuts, furlough days, extended furlough days and failed promises. During my 6+ years at Wescom I learned the "suck it up" take pay cuts, and enjoy unpaid days off. I became a pro at budgeting as I never knew when my payday would really happen. Every employee was asked to make cuts, supervisors were asked to work extended hours and make it happen. Many promises were made, many promises were broken.

WHY would anyone stay and work in these conditions? Because they are a family, they believe in the product they produce, they have small town pride in their newspaper, they believe in their work, they believe they make a difference in their community. Wescom pays their paychecks (eventually) but that is not what drives the team to produce an amazing paper for their subscribers to enjoy.

A brief moment of quiet

I heard a sound early this winter morning; then I had a vision. The sound was near silence, unbelievably right here in the middle of Bend, ½ block from 3rd street. The vision was what it could be like in a future with autonomous vehicles powered by renewable resources, with lots of safe passage for people choosing to walk and bicycle. Every second of the day would be nearly as quiet, and the air would be so much cleaner. I can only hope that I live long enough to see it ...and hear it.

To all climate change deniers - including President Trump, the GOP, and anyone else. I strongly encourage you to watch Netflix's Documentary titled "CHASING CORAL." It features the most beautiful images of coral reef ecosystems I have ever seen, and explains how vitally important they are to all of us. This Emmy award winning film provides an up close view of the worlds most spectacular coral reefs only scuba divers are able to experience. This film also demonstrates the reality of climate change, and how critical it is that we act now to prevent further destruction to our planet.

A win but not a solution for the Ochoco Mountains

As the Source recently reported, quiet recreationists across the state rejoiced at the news that a plan proposing 130+ miles of additional off-road vehicle trails in the Ochocos was struck down by the courts. The proposal would have been bad news for wildlife like deer and elk as well as hikers, equestrians, and mountain bikers.

But stopping another bad plan isn't the same as creating a good one that's built to last. As central Oregon's population continues to grow, what will stop the Ochocos from becoming overrun like the Deschutes National Forest? Don't get me wrong - I love the Deschutes. A lot. As far as backyard playgrounds go, it doesn't get much better. But the Deschutes is being loved to death. I don't think anyone anticipated how fast our communities would grow, and as a result there was never a proactive, intentional plan for recreation on the Deschutes that balanced wildlife and other challenges. Today, many of us find ourselves regretting the fact that that planning never happened.

At this point, the Ochocos still offer opportunities for solitude. You can plan a backcountry trip on a whim - no permits needed. You can take your daughter on her first elk hunt and still have a fair chance of finding one. You can snuggle into your sleeping bag at night and hear nothing but the wind, coyotes, and maybe an owl (if you're lucky). But the secret's out, and more people are discovering the region.

So what does this court win mean for the future of the Ochocos? It's a big win, but it's temporary. Striking down every bad idea from now til infinity is futile, not to mention a recipe for unnecessary conflict. What we need is a comprehensive plan for the Ochocos that balances recreation, restoration, and conservation. We need to do what it takes now, so we don't have regrets later. We need Congress (that's you Ron Wyden, Jeff Merkley, and Greg Walden) to step up and make sure the Ochocos are sustainably cared for long-term.

These days our natural treasures need more friends. Let's celebrate the good news for the Ochocos and roll up our sleeves to get to work on support long term solutions.

Jamie: Thanks for your insight. Come on in for your gift card to Palate!