Recent legislation and commentary from political figures Rep. Greg Walden appear to support more logging/thinning as a panacea for wildfire and forest health. It reminds me of the same approach that Medieval doctors took to illness. If a patient was sick, the solution was to "bleed" the "bad" blood from the individual. If the patient recovered, it was attributed to the removal of the tainted blood. If the patient died, well apparently not enough blood was removed. 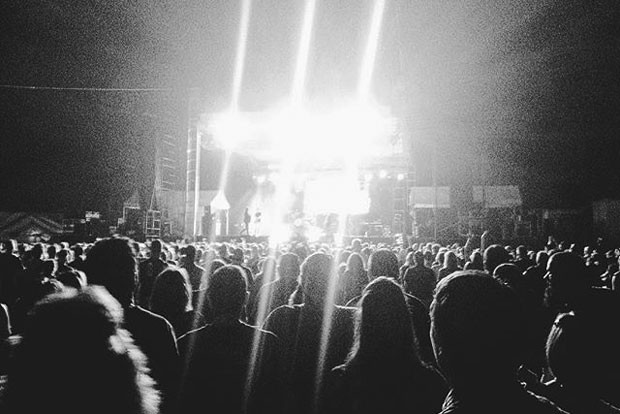 The problem with bloodletting as a cure for disease is twofold. First, illness was not due to "bad" blood. Secondarily, bloodletting often results in collateral damage including infections. You can't cure a disease if you fail to identify the real cause.

It is the same failure to identify the real problem related to protecting our communities from wildfire that drives the call for more thinning/logging.

The reason we are seeing more acres burning has to do with climate heating, not fuels build up as often suggested. Every large fire across the West is the result of extreme fire weather conditions. These include drought, high temperatures, low humidity, and most importantly high winds. I do not know of a single exception.

Numerous scientific studies, as well as anecdotal observations, demonstrate that thinning/logging typically does not work under extreme fire weather conditions.

A good example was the recent Camp Fire that destroyed 14,000 homes and resulted in 87 deaths in Paradise, California.

The forest around Paradise had two previous fires in the past 10 years (a fuel reduction), much of the private lands had been clear-cut (another fuel reduction), and the Forest Service had done a "hazardous fuel reduction," i.e., a thinning project by the community. None of these slowed the fire driven by 80 mile per hour winds, and there is evidence the opening of the landscape and promotion of more shrubs and grasses increased the rate of fire spread.

Like bloodletting, there is collateral damage from thinning/logging. Thinning/logging opens the forest stand to greater wind penetration and drying that can exacerbate climate heating effects. Disturbance of soils from logging roads/and equipment results in the spread of weeds. Logging removes biomass and snags that are critical feeding and hiding places for wildlife. It reduces carbon storage for decades, thus contributing to greater climate heating.

Indiscriminate thinning can remove trees which might have genetic resistance to beetles, drought, extreme cold, and even wildfire, thereby reducing the long-term health of our forest ecosystems.

Rather than focus on logging the forest, we should be investing in protecting communities from the unavoidable wildfires — long term we need to address global climate change that is driving our increase in wildfire acreage burned.

— George Wuerthner is an ecologist who has published 38 books including two addressing wildfire issues. He divides his time between Livingston, Mont., and Bend.

We have now been through a time when the snow forced us to use one lane of traffic in downtown Bend. We are all glad it is coming to an end, but wouldn't it be nice if Wall and Bond were designed that way?

Let's re-design downtown Bend to have two lanes of traffic with one side of angle parking. That way the sidewalks could be widened to accommodate the snowbanks in the winter and the sidewalk diners in the summer, and still leave enough room for shoppers to meander the stores.

Thank you downtown business association for the better job this year of clearing the sidewalks. Greater thanks to the businesses that did the final touch-up to remove the ice that remained to confine shoppers to single passing and prohibited handicapped access.

And thumbs down to the large pickups with the snowmobiles that extended 2 feet beyond the rear bumper into the lane of traffic, especially those in the parking structure.

Woman of the Year Thank You

I'm a black man living, skiing, and biking in Bend with my family since 2015, and I was shocked, surprised, and excited to see your cover photo of Erika McCalpine as your choice for Woman of the Year!! I brought it home to my family, I sent a photo of it to my folks, and I learned that I live in a community that is desperately trying to become something better than it was. I love this town, I love the mountains, and I have a lot of good friends here in Bend but it can still feel isolating to endure the constant attention of not looking like everyone else. Seeing Erika on the cover gave me a huge boost to my spirits and a tremendous sense of hope that Bend can move beyond the climate of hate and intolerance that permeates our culture. Thank you Source Weekly, you're an important part of my life in Bend.

Rob: Thanks for reading, and for the positive feedback. Come on in for your gift card to Palate!